Jolla’s Sailfish smartphone has been making its way to India from months now and it looks like after a long journey from Finland, the phone will finally go official on September 23. Invites to the launch event have started rolling out and Snapdeal who’s the exclusive seller of the handset has started releasing teasers as well.

The Jolla phone is designed by ex-Nokia employees and it runs on the Sailfish OS which is based on the short-lived MeeGo. The platform is quite a unique one and offers a good deal of features. Most importantly, it supports Android applications. 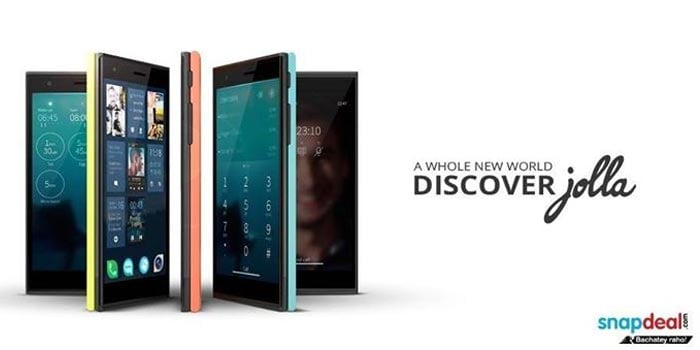 As exciting as it is to see a new OS arrive in the country, there is a rather huge drawback to the Jolla Sailfish smartphone. Compared to the competition, this handset delivers mediocre specs and it costs quite a bit.

The phone is retailing for €349 across Europe which is around Rs 30000 in India after conversion. The cost is likely to increase when taxes and other charges come into play. For the said amount, you get an entry-level device with a qHD display and a dual core processor. 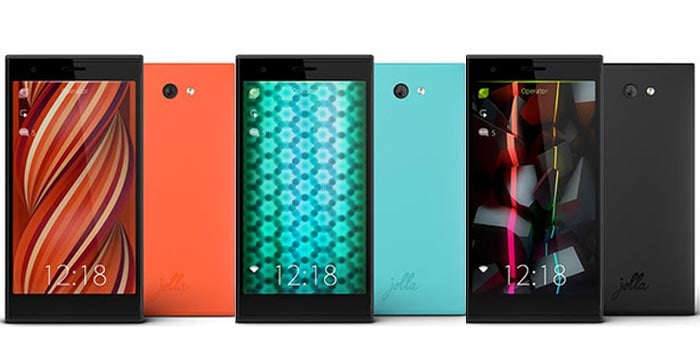 If you’re on Android, you can get a small taste of the Sailfish OS by downloading the Jolla Launcher which is available on the company’s website and on XDA where developers have ported it over to older versions of Google’s mobile OS.