Jolla says something big is about to commence on November 19

Jolla hasn’t released any new hardware since May 2013, but it could be gearing up to launch a new device in the coming days. The company has started sending out teasers of something big happening on November 19 and while there’s no mention of what will be revealed, we’re most certainly hoping to see a new handset.

And we might just get our wish granted as the image shows what appears to be a small portion of a smartphone. A countdown to the launch has also been initiated on the company’s official website. Jolla was formed by former Nokia employees and it has earned itself a lot of reputation by resurrecting the MeeGo OS which was abandoned by Nokia. 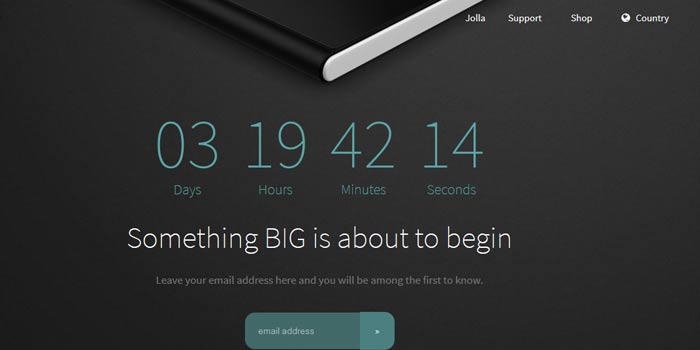 The platform has been rechristened into Sailfish OS and only one smartphone has so far been launched with the software preloaded. Jolla is emphasizing on the word ‘Big’ in its teaser which could possibly mean that it will be releasing a large handset or maybe even a tablet.

The term could also be describing the scale of the launch like major hardware and software improvements compared to the previous smartphone which has pretty outdated specs (see below). Nevertheless, you can register your email ID on the company’s website to stay in the loop with updates. 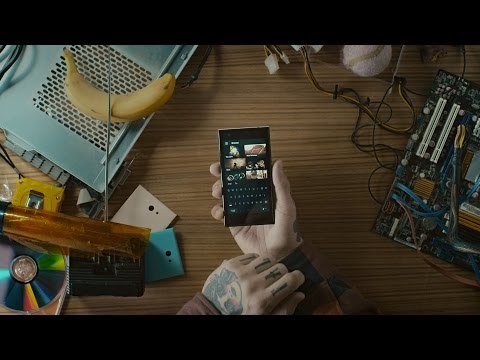 Here’s a refresher on the Jolla phone’s specs:

We hope to get more details early next week on what Jolla is planning to launch, or the wait is going to be till November 19 which isn’t at all far away.