Jolla smartphones based on the Sailfish OS will now arrive loaded with the Here mapping system as well as Yandex.Store that hosts thousands of Android apps. Also, the company is inviting developers to submit their Sailfish and Android applications to Jolla Harbour which is a free of charge publishing portal.

The manufacturer has already entered into collaboration with Nokia for licensing the positioning service and map technology from Here for Jolla handsets. It offers location data and information regarding various hotels, restaurants, theaters and more for as many as 190 countries around the world. This addition should help the company offer a complete and fully-equipped mobile operating system, considering that GPS is one of the essential features in almost every smartphone. 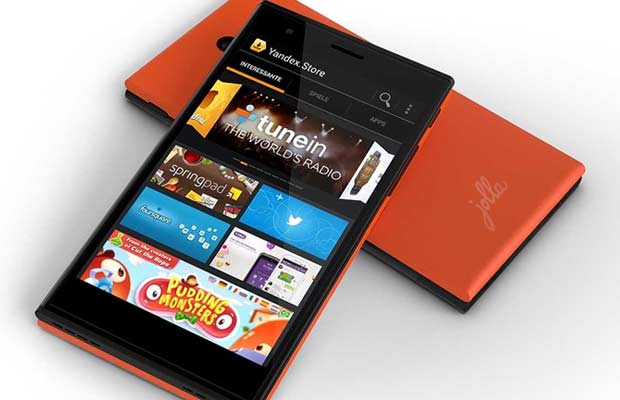 And what’s more, Jolla has also joined forces with Yandex.Store’s Android applications’ marketplace. The company has revealed that a fully compatible Android runtime by Myriad AG has been deployed into the gadget that makes it compatible with apps developed for the Google platform. This store has a collection of over 85,000 applications belonging to 17 different categories.

You will find most of the popular social networking and instant messaging apps as well as games in this digital store. These include Facebook, foursquare, Twitter, WeChat, Viber, Skype, Angry Birds and many more. Tomi Pienimäki, Jolla’s CEO reveals that the store’s owners are also interested in developing their services with the smartphone manufacturer to address the needs of Sailfish users.

Developers who wish to submit their apps for this OS, can download the Sailfish SDK file for free and upload their apps to harbor.jolla.com.