The Sailfish OS-powered Jolla smartphone has been made available in Finland and the company is planning to launch the device in as many as 135 other countries across the globe very soon. This phone has been designed and manufactured by some ex-Nokia employees and the platform is actually based on MeeGo that has been abandoned by the makers of the Lumia gadgets.

In Finland, the company has partnered with a local carrier called DNA and the device is initially being shipped on a priority basis to customers who pre-ordered it. The handset will be available at DNA Kauppa retail stores sometime in December this year. Apart from the aforementioned country, it will be shipped to buyers in the EU, Norway and Switzerland as well. 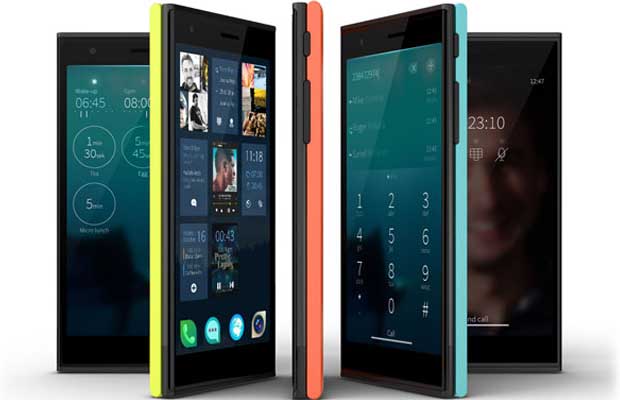 The Jolla smartphone will be hitting the official online store once all the pre-orders are taken care of. Buyers can expect the device in 3 to 4 weeks after the payments are cleared. As of now, only the white variant of the handset has been launched, the models drenched in the other shades will show up in due course of time.

Although it runs the Sailfish OS, the device is compatible with Android apps and the manufacturer has partnered with Yandex.Store for allowing users to download these applications. Potential buyers can also expect Here Maps with the phone.

The Jolla Sailfish smartphone is priced at €399.