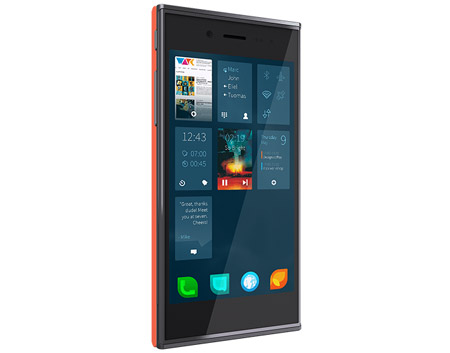 Jolla has launched the bearer of a completely new OS called Sailfish in Europe, putting it up for pre-order at a price of €399. The brand new software is based on the MeeGo platform, and yet allows Android apps to be installed on the system. A proper release date isn’t out yet, but interested parties can know that it will be launched sometime prior to the end of this year.

Although we don’t have the entire specifications sheet of the Jolla Sailfish phone as of now, some key aspects have indeed been put forth by its makers. To start with, it will play home to a 4.5-inch display, the resolution of which is still undisclosed. Judging by the size of this screen and the price for which the device will be sold, we’re guessing that it should be able to spew its visuals out with a 720p resolution. 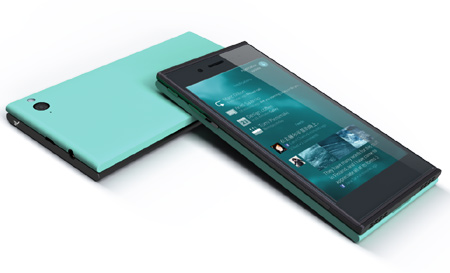 Its removable back covers add a stylish touch to the whole affair, and on top of that, they even possess a pretty neat functionality, we’re told. Once the cover of a particular color is attached to the device’s back, its user interface transforms itself to sport its fonts, ringtones and themes in accordance to that particular color. Perhaps that’s why its maker is using ‘the other half’ as the device’s tagline. 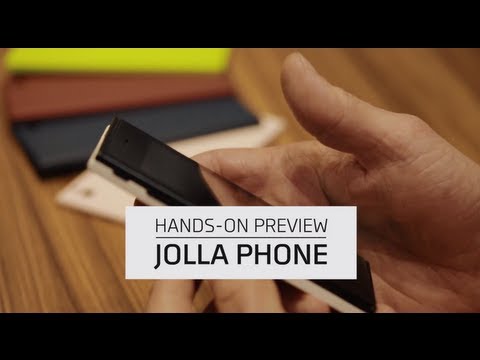 Furthermore, it comes armed with a dual core processor, which we don’t know the clock speed of. 16GB worth of internal storage will be at hand for potential buyers, but the presence of a microSD card slot will ensure that this space can be expanded further for added storage. High-end smartphones these days carry nothing short of 13MP cameras; although, that’s not the case with this one, for it makes do with an 8MP unit placed on its rear surface. 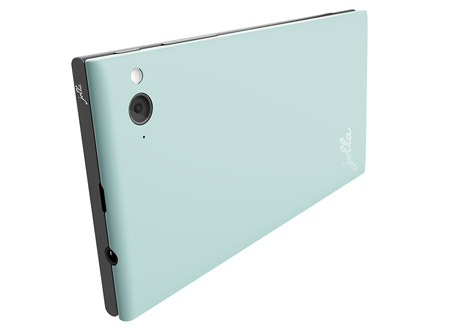 This handset will be 4G LTE compatible, and will house a replaceable battery inside its frame. Speaking about its new OS, it can be observed that this MeeGo-based platform supports a gesture-focused UI. And that’s what permits the device to not have any physical buttons on it.

As mentioned above, the Jolla Sailfish phone will be up for grabs later this year, but it can be pre-ordered now through the company’s official site at €399.