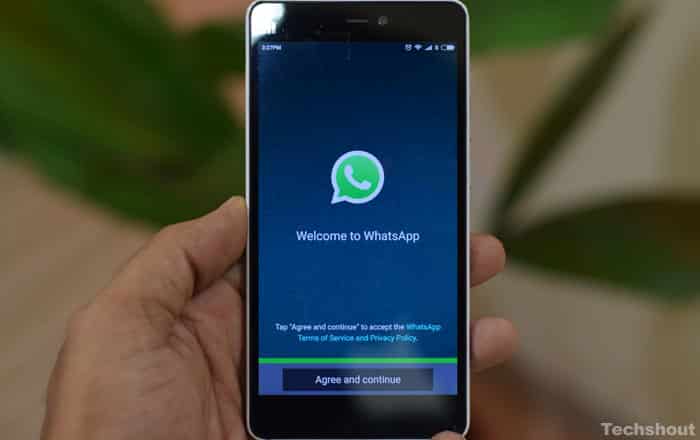 It’s again time for a sensational John McAfee declaration to be debunked. The high-profile businessman has claimed to have hacked WhatsApp owing to a flaw in Android, but all this is apparently a big hoax as has been uncovered by a quick investigation of the facts.

WhatsApp introduced full end-to-end encryption recently, which rendered it impossible for even its developers to crack open the messages sent and received by users. There was hence quite a huge uproar when John McAfee made his claim.

A report revealed that he and a four-member team in Colorado have devised an Android flaw that allows them to read encrypted WhatsApp messages. But this theory was soon exposed by a Gizmodo post which claimed that McAfee was trying to perpetrate a hoax.

He apparently sent reporters a set of two smartphones with keylogger malware installed on them. This allowed him to see whatever was being typed on the keyboard by these reporters on his computer screen and reveal it to them via a Skype call to make them believe that he had hacked the phones.

When a few reporters weren’t sure about McAfee’s ability to verify the details of his hack, he supposedly changed his story to focus more on an Android vulnerability out of the blue. He furthermore slammed Gizmodo’s story and claimed that the fact that the keylogger malware reached the two phones in the first place is what the whole claim is all about.

But the fact remains that John McAfee has not even been able to produce the details of this particular claim, leave alone the earlier one.