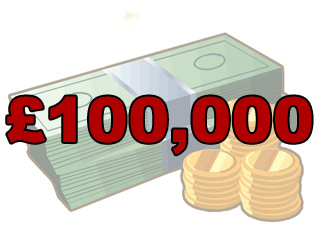 Peter Walls, CEO of Gentoo Group will be compensated with £100,000 against a malicious and harsh campaign of defamation and harassment. Gentoo Group, formerly known as Sunderland Housing Company’s head was abused through the Dads Place website.

Taking the responsibility of the act, John Finn, head of Pallion Housing has agreed to pay Walls £100,000, as compensation.

Peter Walls’ QC Hugh Tomlinson claimed that Dads Place is responsible for publishing “seriously defamatory, abusive and scurrilous anonymous website” against Walls for the period of over two years until July 2006.

On the whole issue Peter Walls reacted stating, “No amount of money can compensate my family for the distress these outrageous and false statements have caused us.”

The compensation of £100,000 is believed to be the biggest compensation ever in an internet defamation case till now.