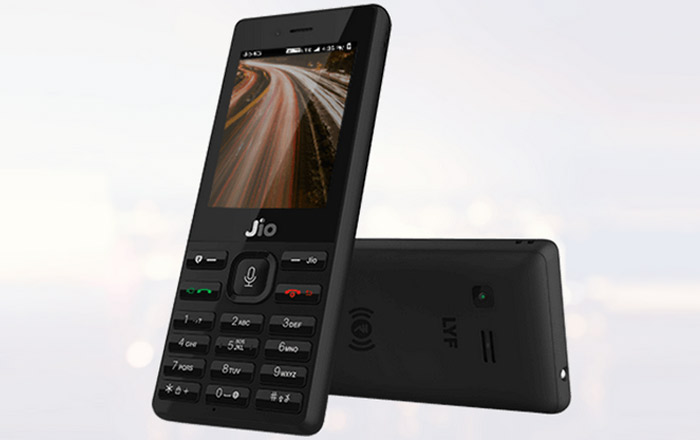 Reliance’s JioPhone made a big splash when it was announced as an effectively Rs 0 phone, but a lot of questions were raised in its aftermath. The company has finally seen fit to answer some of those queries in its updated page for the device, weeks after announcing the handset and in the middle of the first round of deliveries.

Over 6 million people have already pre-ordered the Reliance JioPhone, so it seems a bit late for the brand to tell people what the Terms and Conditions of buying it are. As it turns out, customers have to make at least Rs 1500 worth of recharges per year for 3 years. If they don’t, the telecom operator has the right to take back the feature phone.

Rs 1500 per year translates to Rs 4500 over a 3-year period. That’s a lot to ask as a commitment, especially for prepaid users who don’t stick to a particular amount per month. Jio’s own Dhan Dhana Dhan plan asks for Rs 153/month and a separate one asks for Rs 309/month to allow the JioPhone to project content to TVs.

There are also Rs 24 and Rs 54 sachet packs which are valid for 2 days and a week, respectively. JioPhone owners who want to return the device before 3 years are up will have to pay an Early Return Charge. Even those whose unit was taken away by Reliance because of non-failure to buy vouchers worth Rs 1500 per year will have to pay the fine.

You can read the Reliance JioPhone’s Terms and Conditions and register for the handset here.