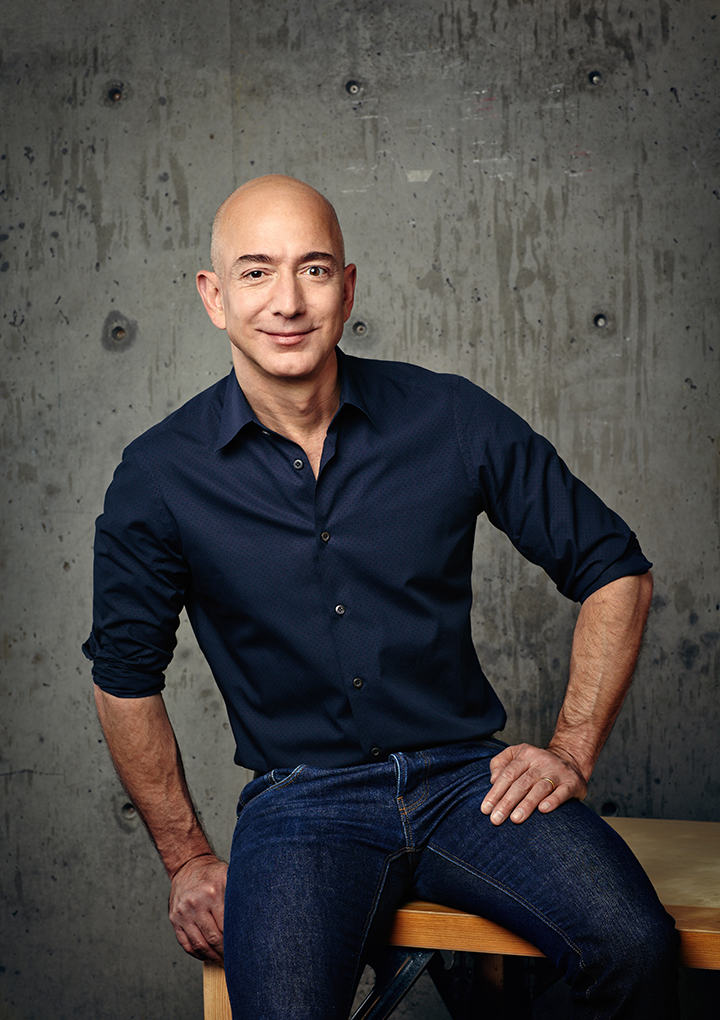 In a surprise development, Jeff Bezos who made Amazon one of the most dominant tech firms in the world has announced to step down from his role as CEO and move to a new position as executive chair of the Board in the third quarter (Q3) this year.

Andy Jassy, who is the CEO of the company’s profit-making Cloud arm Amazon Web Services (AWS), will replace Bezos.

The news came as Amazon registered its largest quarter by revenue of all time at $125.56 billion, as online shopping broke all records in the holiday December quarter amid the Covid-19 pandemic.

“Being the CEO of Amazon is a deep responsibility, and it’s consuming. When you have a responsibility like that, it’s hard to put attention on anything else,” Bezos said late on Tuesday.

“When you look at our financial results, what you’re actually seeing are the long-run cumulative results of invention. Right now, I see Amazon at its most inventive ever, making it an optimal time for this transition,” he said in a statement.

For industry analysts, the transition came as a surprise as many in retail did not expect this to happen so quickly.

“Bezos is still relatively young for a CEO and I do wonder if the pressure of the government investigations, which a PR team cannot change, played a role in this decision at this time. His letter seemed to say that he does want to focus on innovation, which seems to be his passion,” Sucharita Kodali, VP and Principal Analyst at Forrester, told IANS.

“The new CEO is someone who is responsible for and is the father of the AWS business, for all intents and purposes. Does this mean that it’s full-steam ahead for cloud and advertising, while retail is more of a “maintenance” not growth business?” Kodali added.

Bezos served as Amazon’s CEO since he founded the company in 1994, making his venture one of the most dominant technology firms in the world.

The journey also made him the richest human on Earth, with a net worth of nearly $180 billion.

Amazon stock was up 1 per cent in extended trading on Tuesday.

“Amazon is what it is because of invention. We do crazy things together and then make them normal. We pioneered customer reviews, 1-Click, personalized recommendations, Prime’s insanely-fast shipping, Just Walk Out shopping, the Climate Pledge, Kindle, Alexa, marketplace, infrastructure cloud computing, Career Choice, and much more,” said Bezos.

During a call with analysts, Amazon CFO Brian Olsavsky said the company has a “highly effective” succession plan in place.

What Is Business Process Outsourcing? How Does It Work?