If you followed this year’s CES you’ll be familiar with the tiny Go portable speaker that was unveiled by JBL at the show. This little device has taken almost no time to arrive in India, and is being sold in the country now exclusively by Snapdeal at the attractive price of just Rs 1999.

This wireless offering actually exists in a range of different colors, but for some reason, only its black model has been brought into India for the time being. Sized at just 82.50 x 29.95 x 67.91mm, the JBL Go can fit into your pockets and can play music either via Bluetooth or through its Aux-in port. 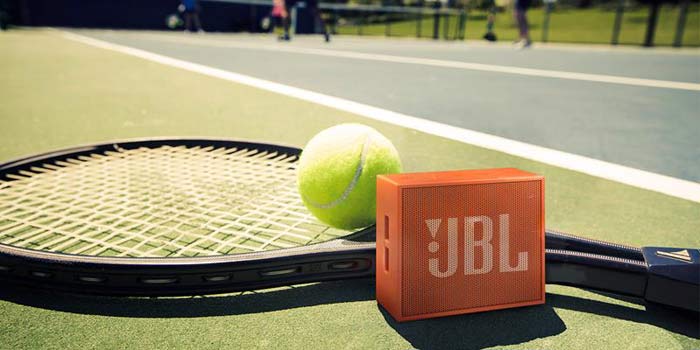 It features a 600mAh rechargeable battery pack which is capable of providing music playback for 5 hours straight. Although it’s enclosed in a small body, this JBL product is able to dole out 1 x 3 Watts of power output.

Essential switches for controlling power, Bluetooth, volume and calls are present on the Go as well, while there’s even a unique technology onboard it in the form of Echo & Noise Cancellation. This facility provides a speakerphone for your calls and even eliminates noise disturbances so that you can talk peacefully with your friends and family.

Also Read: Moto Stream is a fancy wireless adaptor for your speakers, costs $49.99

Snapdeal is mentioning the actual MRP of this JBL device to be Rs 2999, but is selling it at the above mentioned Rs 1999. This value is being referred to as its ‘offer price’ so there are chances of it changing to a higher amount in the near future. 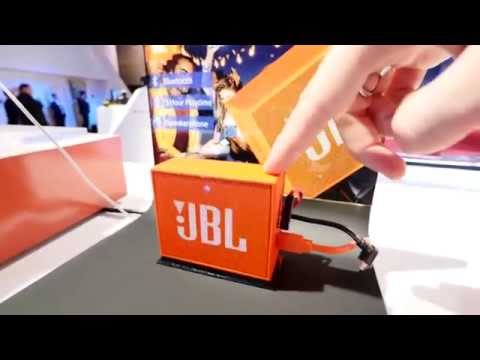 Interested parties should hence buy the JBL GO portable speaker as quickly as they can. Here’s the link to its Snapdeal listing.