Jawbone UP comes to Android, available in Europe 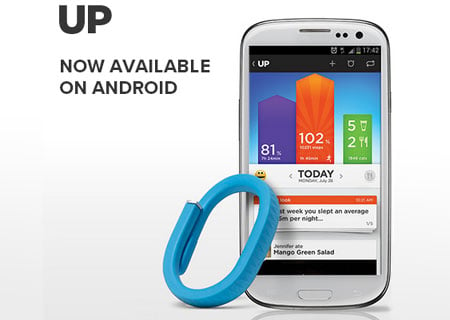 There is a new Jawbone UP app that makes the device compatible with Andriod, it has been announced, and the wrist-mounted gadget is now available in Europe. The wristband is supposed to monitor what people do in a day and how it affects their health. It even tracks sleep rhythms while staying silent in the background.

The UP by Jawbone app for Android has been added to the Google Play store and comes to a wider range of users, since it was available only for iOS previously. The application for the Apple platform, now in version 4.2, can be downloaded in 11 new languages and it is also available in more than 25 additional countries. 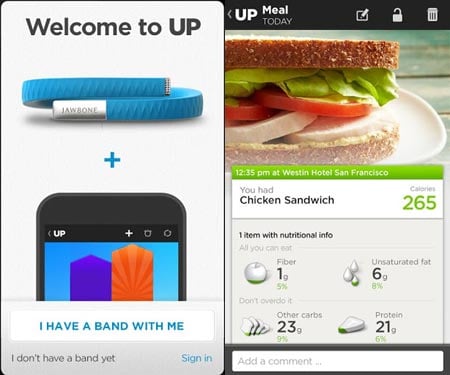 The wristband and the app help users learn things about their lifestyle that might otherwise have gone unnoticed. The device uses a sleep-tracking system which is capable of recording information on things like how much light and deep sleep users get, how many times users wake up, and how long it takes them to fall asleep. It can also wake wearers at an optimal point in their sleep cycle.

Besides, it is capable of tracking distance travelled, number of steps taken and calories burned. Time spent in an active state vs. that spent an idle state can be absorbed and computed, and intensity of movement tabulated. When users have been inactive for a certain amount of time, it can be set to gently vibrate to remind them to get up and move about. 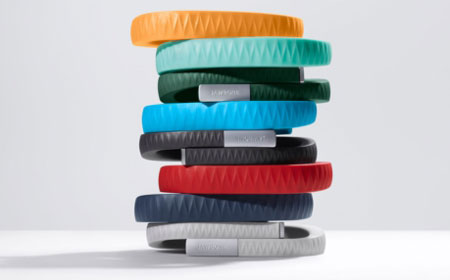 Users can also keep track of their mood through the day and understand how sleep, eating habits and movement affect the way they feel. The device is capable of analyzing data and making connections between different aspects of a wearer’s life. Insights are provided which get stronger the more people use the gadget.

Still not sure what the band is? It is basically a tiny computer that’s worn on the wrist, one which collects information about the wearer. It has been built to withstand the rigors of everyday use and is powered by the MotionX engine which has been crafted incorporating biomechanics of human movement. The video below gives a small look into the design and manufacturing process.

The Jawbone UP application is now available to download from the Play store free of charge. The band comes in three sizes and eight colors. It is expected to hit Apple stores in Europe today, while said stores in Asia and Australia should get it next month. More retail locations will be added in Europe, Asia, Australia and The Middle East, beginning sometime in April.