For the smartphone industry, this fall is set to be all about 2K display-equipped devices and it seems Apple could also be joining the league with its upcoming iPhone 6 handset. Aligning itself with past rumors is an official announcement from Japan Display which talks about a new Quad HD panel that happens to be 5.5 inches in size.

This company is one of the display manufacturers for the Cupertino-based company’s iPhone models. Just yesterday, we learnt that iPhone panels the sizes of 4.7 inches and 5.5 inches are supposed to hit production between April and June, with Japan Display being one of the chief manufacturers. 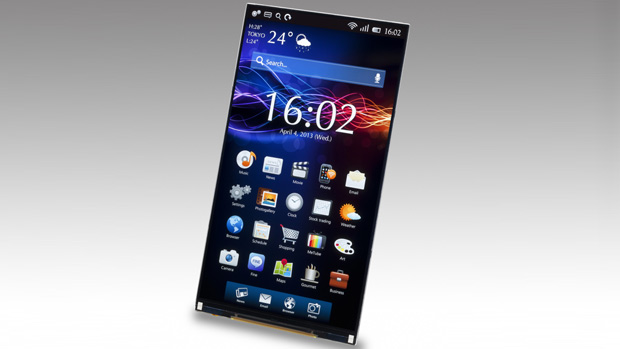 According to 9to5Mac, the new 1440 x 2560 pixel (538ppi) panel from Japan Display too is slated to go into mass production soon. This will help Apple to have it assembled with the rest of the iPhone 6 just in time for its rumored September launch.

Like we said, two different iPhone 6 models are apparently on the cards for this year, with both grabbing different screen sizes. While this fresh rumor indicates that the 5.5 incher will grab a 2K resolution, there’s still no word about how many pixels the 4.7-inch version could cram in itself.

Recent chatter has also talked about the design of the iPhone 6 having been inspired from the iPhone 5C and the latest iPod nano. We’re expecting to grab more clarity on all these rumors in the months leading up to the official launch of the new Apple smartphone. So stay tuned, as there’s plenty more to come.