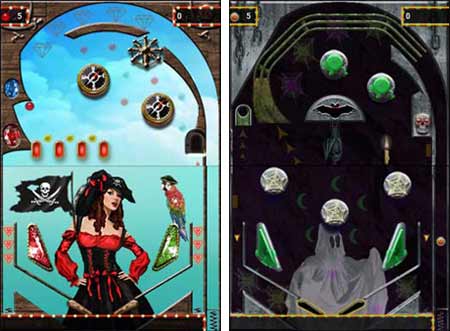 If Zen Pinball 3D was not enough, this week’s Nintendo downloadable games also deliver another similar offering in the form of 101 Pinball World. While music enthusiasts get a chance to create a tune or two with Hip Hop King Rytmik Edition, folks who’re good with numbers can indulge in some puzzle-solving with Carmen Sandiego Adventures in Math: The Case of the Crumbling Cathedral.

As some might already know, Zen Pinball 3D is a handheld version of the popular franchise which has spawned games on the PS3, iOS and Android platforms. This one comes equipped with a total of four different tables, in-game friend challenges as well as online leaderboard support. A 3DS exclusive, this title retails on the eShop at a price of $6.99. 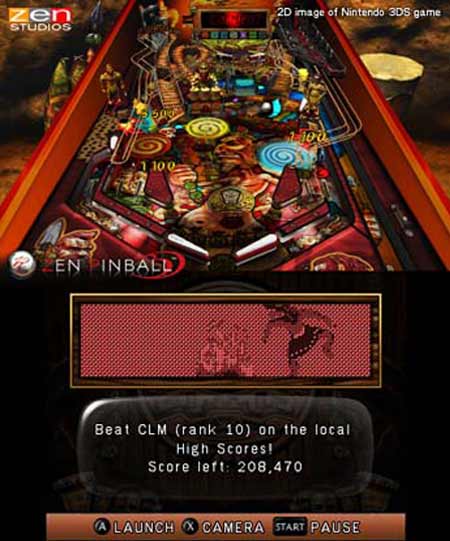 On the other hand, 101 Pinball World can be snapped up for both the 3DS as well as the DSi. This game contains 101 tables that are said to take players on galactic adventures, spooky Halloween trips and through pirate bays. And if that’s not enough, several bonuses like table tilt, slow ball and immunity can also be grabbed by players in this title. 101 Pinball World costs 500 Points on the DSi Shop, while it is also available on the eShop for $4.99.

Hip Hop King Rytmik Edition is an application meant for the DSi which enables the device to dish out rhythmic and melodic themes. In total, 170 sound samples can be rummaged around for, in order to conjure musical compositions. While it sells on the DSi Shop for 800 Points, this offering can also be purchased for the 3DS at $7.99. 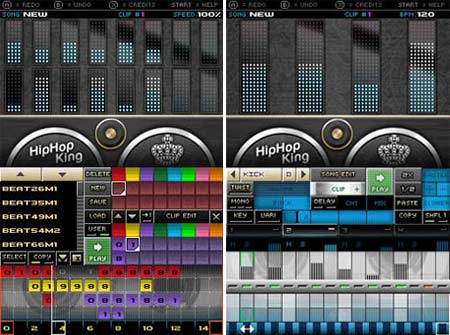 Carmen Sandiego Adventures in Math: The Case of the Crumbling Cathedral is basically a math puzzle game for the Wii. This episode has players solving several mysteries in Moscow, Russia where the St Basil’s Cathedral has vanished suddenly. On the Wii Shop Channel, it can be bought for 600 Points.

Along with all this content, this week’s Nintendo downloadable games also kicks in a Nintendo Video in the form of Kirby: Right Back At Ya! Volume 1.