It’s late to the party, but AT&T is ready to offer the Samsung Galaxy S5 mini anyway

At a time when many are looking forward to Samsung announcing the S6 mini, AT&T has decided to go ahead and launch the Galaxy S5 mini in the US. The smartphone that was first introduced back in July last year, will be made available by the company on March 20 through its online as well as offline retail channels. 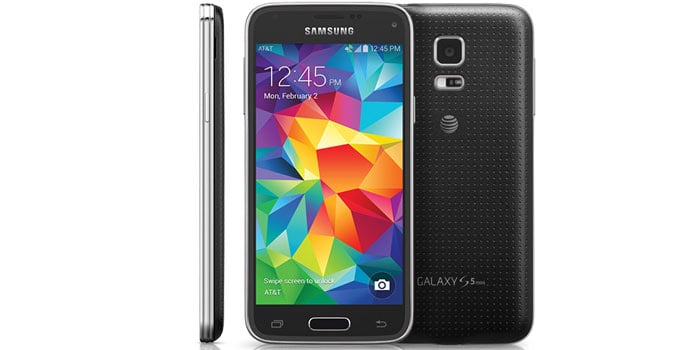 The Galaxy S5 mini runs the Android 4.4.4 KitKat OS, but it will indeed be blessed with a Lollipop update by the South Korean company later this year. It offers a small display than its parent smartphone, showcasing its visuals on a 4.5-inch HD panel.

It’s kept going by a 2100mAh battery, while its operations are handled by the combination of a 1.4GHz quad core processor and 1.5GB worth of RAM. On its rear rests an 8MP camera and the front face carries a 2.1MP snapper for selfies. 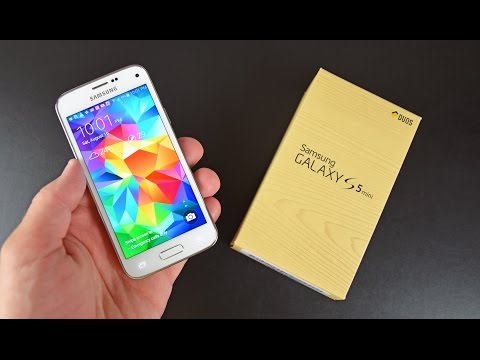 A look at the specs of the Samsung Galaxy S5 mini:

Like we said, March 20 is when the Samsung Galaxy S5 mini will start being offered by AT&T in the US. In related news, there’s still no official word on when the carrier will be making the new Galaxy S6 available.

Facebook
Twitter
Pinterest
Linkedin
ReddIt
Tumblr
Flip
Previous articleMicrosoft Lumia 735 has an LED notification light just waiting to be activated
Next articleBuy a Motorola Moto X and get a Moto E for free, deal active now in the US