Microsoft didn’t launch a Lumia 1330 phablet as we much anticipated, but it did deliver a large smartphone through the Lumia 640 XL. The device was revealed as a mid-range option, but new information suggests that the model headed to China could pack some pretty beefy hardware onboard.

The Microsoft Lumia 640 XL was launched earlier this month at the MWC 2015 expo. The device features the same core hardware you’d find on every other mid-range release from the company – 1GB of RAM and a 1.2GHz quad core Snapdragon 400 processor. China’s TENAA website, however, has a different set of components listed. 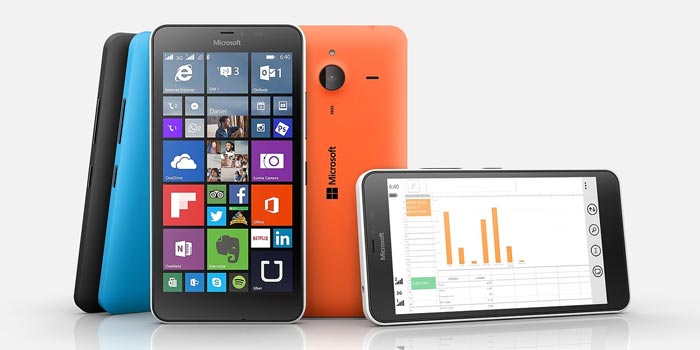 The certification authority has apparently given the TD-LTE version of the Microsoft handset the green light for sale in the country and instead of the aforementioned hardware, it states that the RAM is 2GB and the processor is clocked at 2.2GHz, reports PhoneArena. We could totally believe that the Redmond giant increased the system memory for the Chinese market (it’s done so before), but the chipset here is certainly not the Snapdragon 400.

It could be the Snapdragon 800 which is found on the flagship Lumia 930 or even a MediaTek processor, but there’s no confirmation as yet whether Microsoft has added support for other SOCs on its WP8.1 OS. The final possibility is that the TENAA listing could have the incorrect information listed which it has done in the past, by the way.

The Microsoft Lumia 640 XL goes on sale from next month at $220. Whether the Chinese model will feature better hardware or not is yet to be confirmed.