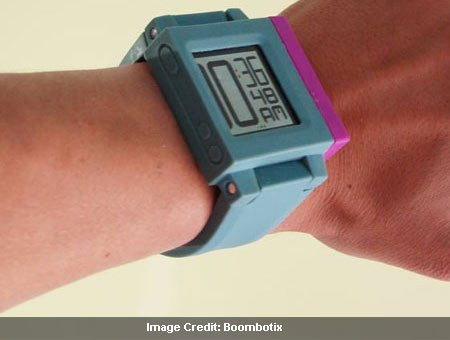 We are no strangers to the sixth generation iPod Nano Watch transformation, or what is also dubbed as the iWatch, which now boasts over a dozen official watch faces, but the Proof strap is simply planning to bring more functionality to it. The makers of this strap envision Bluetooth connectivity and waterproofing for the device.

Still in the pipeline, the project for the sixth generation iPod Nano is launched by Lief Storer and BoomBotix, and receives funding from Kickstarter. The concept makes an attempt to make watch faced Nano more suitable and comfortable on the wrist, while making it convenient for everyday use as well. While contemplating this, a line of similar products like the Lunatik, iWatchz and Hex do cross our minds. 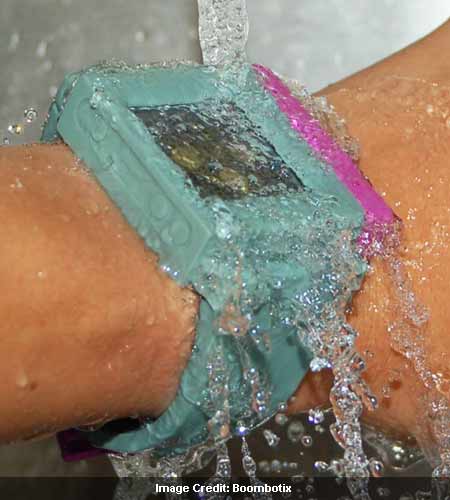 The Proof for the Nano Watch is still in developmental stages. However, the most significant and defining features of this concept, as mentioned earlier, are the waterproof shield it offers, along with the wireless connectivity in the form of Bluetooth. The protection against water allows free use of the Apple gadget in everyday life; while the connectivity options lets users pair it with speakers, headsets, and more.

The developers are also encouraging and welcoming further ideas from potential consumers, which will tell them about what users expect from the product and decide the course for its development. But before hitting the spec sheet officially, the makers also hint at some tweaks and refinements which should be aimed at making the product more market ready.

The iPod Nano Watch is expected to be ready soon. The developers assure that it will be put up for pre-orders soon on the Boombotix website. Reception of funding for the projects is open till December 4.