A price drop for the iPod touch range has been a long time coming, but it’s here finally. Prices of all three models of the iconic listening device have been slashed by Apple, even as the smallest model from the range has gained some important features which its elder cousins have been enjoying from the start.

These include the ability to select from different color options while buying the device. Yes, the 16GB model of the fifth generation iPod touch need not only be purchased in its space gray shade from now on. All the color selections which the 32GB and 63GB versions feature have been granted to this edition as well. 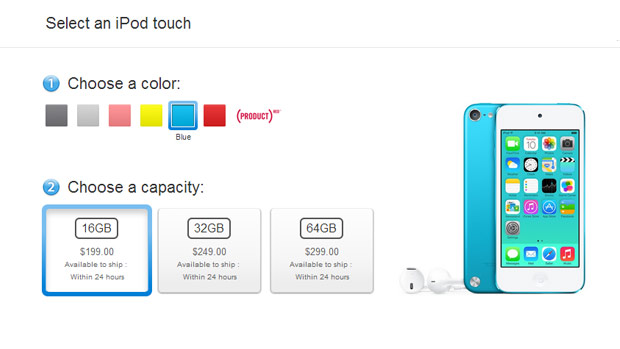 Moreover, while the earlier 16GB variant only grabbed a front-facing FaceTime HD camera, the refreshed version will also kick in a 5MP iSight camera on its rear surface. All this at a price of $199, which is down from the earlier $229 asking amount.

Obviously, this warrants a price drop for the other two models as well. Both have been granted $100 cuts in their price tags by Apple, with the 32GB variant now going for $249 and the 64GB iPod touch having been placed at $299.

This Apple gadget comes equipped with the iOS 7 platform which makes it eligible for the high-profile iOS 8 update that is to be seeded later this year. The new software will grant iDevices a host of enhancements including greater Mac integration, support for third-party keyboards and more. 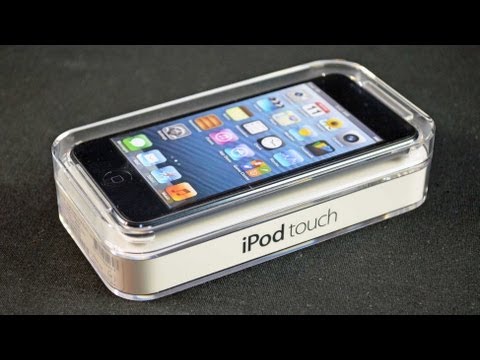 Like we said, the 16GB iPod touch can now be snapped up in different colors and with a 5MP iSight camera onboard through the Apple Store in the US. No word is out yet regarding when this change will make its way into other nations.