In an expected move, Apple has updated its iPod touch by equipping it with flagship-grade components and new color options. The fresh hues also make their way to the iPod nano and shuffle ranges which do not receive any other additions unfortunately.

This happens to be the first update to the Apple iPod touch in nearly three years. The impressive new model benefits from the company’s A8 chip which is also housed by the iPhone 6 and iPhone 6 Plus. It offers extremely fast graphical performance, while also delivering better fitness tracking thanks to the M8 motion coprocessor.

The last-gen touch model featured a 5MP iSight camera, but the new variant bears on it an 8MP iSight snapper which is again something that brings it more in line with the current iPhone range. An improved FaceTime HD camera has also made its way into the device, with both the snappers now offering slo-mo and burst support. 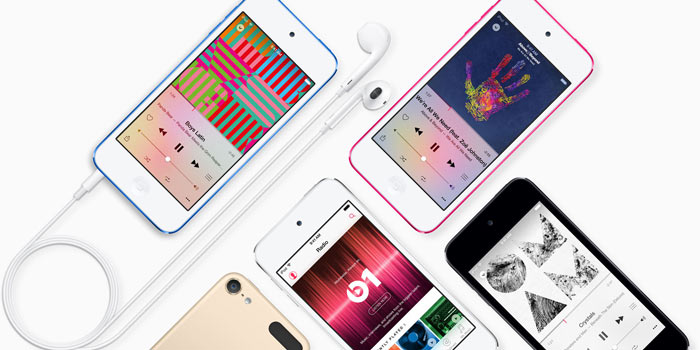 The new colors which all the iPods including the touch model will come dressed in include space grey, silver, gold, pink, blue and red. Apple is highlighting that although you’ll be able to store your music on the gadget – one of the prime reasons it was invented for – the new device also supports the Apple Music streaming service.

Also Read: Your next iPhone could well be a selfie phone

The display on this iPod is still a 4-inch Retina panel, whereas the software sits at iOS 8 with all the built-in apps providing assistance to users. And then of course, it’s also eligible for the iOS 9 download that’s coming this fall. 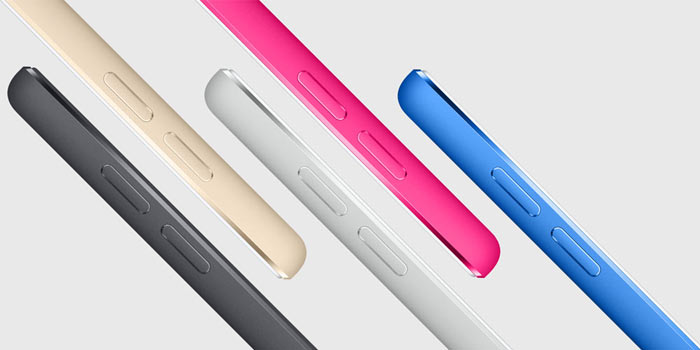