Palm Inc. has decided to take on Apple’s iPhone threat by recruiting their ex-employee, Paul Mercer. He has now been working with Palm since the last three weeks on a line of new products. 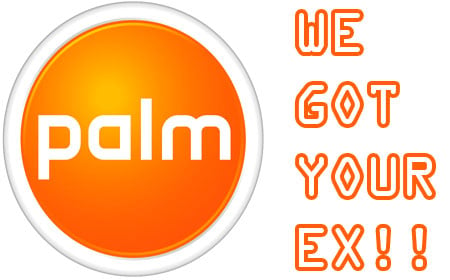 Mercer had joined Apple as an engineer way back in 1987, but left it in 1996 to start Pixo Inc. It was at Pixo where he designed a system that was used by Apple software designers to develop the first version of the iPod interface. Besides the iPod, Paul Mercer, 39, has also worked on Newton, Apple’s unfortunate effort to make a PDA. He has also created the System 7 version of the Macintosh Finder.

Palm whose Treo range of smartphones are one of the best available in the market will soon face competition from Apple’s iPhone when it is released later this year. When the iPhone was unveiled the 2007 CES, it sent shivers down the spine of all the smartphone manufacturers.

Paul Mercer moved to Palm with two of his colleagues from Iventor, a firm that he headed. He has also designed the Z5 for Samsung, which was a huge hit in Korea. Mercer has been called as the best of the best in the consumer electronics design space and he could well design a Palm phone that could take a bite from iPhone’s share in the next-gen smartphones space.