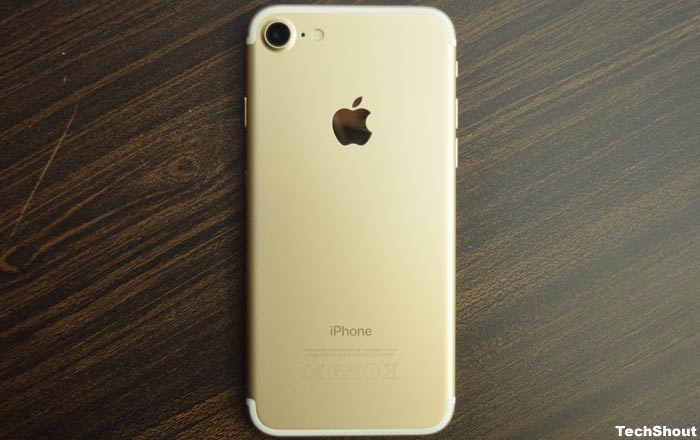 Qualcomm’s gone ahead and announced that it’s planning to file a complaint against Apple with the US International Trade Commission (ITC). If successful, it will translate to a ban on certain iPhones in the country.

Qualcomm’s accusing Apple of infringing on 6 of its patents. It wants the ITC to ban the import of select iPhones which don’t use its chips and stop Apple from selling the ones which have already arrived in the US. The models covered under these conditions would include the AT&T and T-Mobile iPhone 7 units, some iPads, and future iPhones like the iPhone 8.

To recap, all iPhones up until the iPhone 7 used Qualcomm’s modem chips. Apple moved away from this last year when it decided to use Intel chipsets in half of its iPhone 7 units. Qualcomm is only targeting those particular iPhones, which means its own revenue stream won’t be interrupted.

Also Read: iPhone 7 units with Intel modems are slower than Qualcomm ones

As for the patents, Qualcomm claims that they collectively allow for high performance while extending battery life. It’s also pointed out that these aren’t covered under standard essential patents (SEPs) and are not part of the licensing agreement it has with Apple contract manufacturer Foxconn. It’s currently seeking damages and injunctive relief in the US District Court for the same patents in a separate case.

Reports about Qualcomm taking such drastic action first emerged in May 2017. The two have been nursing grievances against each other since the beginning of the year. Apple struck first in January when it sued the chipset manufacturer for not paying $1 billion in rebates. The latter then attacked back by suing the iPhone maker in April.

The next round of fighting will now begin in August when the ITC kickstarts its investigation into Qualcomm’s claims and the case gets tried next year. The company’s general counsel Don Rosenberg told CNET that the decision and possible iPhone ban probably won’t come into effect for about 18 months.