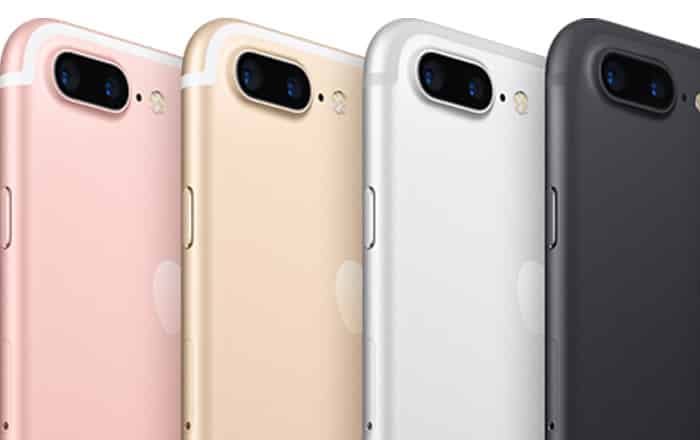 Although smartphones have been on the market for years, the cost of Apple’s iPhone technology has remained relatively high. While the price of laptop computers and MP3 players has generally fallen given the amount of computing power that is packed into these devices, iPhones have maintained their high value. Are consumers over-valuing this particular brand of technology or is there something that is built in to every iPhone that is manufactured which means it is really worth the extra price tag? Of course, valuing anything comes down to personal taste to a degree, but iPhones really do have components and design elements which drive up its sale value. Let’s take a closer look at both sides of the coin.

Why an iPhone Costs More Than Other Smartphones

Apple’s operating system is unique to the brand. Just as when you purchase an iPad or a smart watch made by the corporation, with an iPhone you are buying the operating system that runs all of the software, namely iOS. The two other widely-used operating systems are Windows, made by Microsoft, and Android, a Google variant of Linux. The Apple version, iOS, is designed for ease of use and reliability. It also integrates well with other Apple products, so if you want its singular functionality, then you need to fork out for it.

Component costs constitute another big factor when it comes to sales pricing. When Apple first launched the iPhone, it did so as a premium product which would only use the best components available. It has not veered from this path greatly in the intervening years and the components it uses, along with its quality control measures, all add to the overall cost of the product. Buyers should bear in mind that significant amounts of precious metals, such as gold, are used in every phone.

It is worth also bearing in mind that many people buy their iPhones with relatively expensive financing via their network operator’s ‘deals’ which have low initial costs but which cost more over the lifetime of a contract. It is usually cheaper to save for one and buy it outright instead. Indeed, reliable but cheap iPhone insurance will also make the lifetime costs of an iPhone that bit more affordable.

Another important reason for the price point of a new iPhone is that the market will bear it. Simply put, Apple charge more for their products because people are willing to pay the price set. Consider, however, that the re-sale value of a used iPhone is higher than that of competitor products, too. In many cases, the upfront cost of a new iPhone is mitigated by the fact that it will later be sold to the second-hand market by users when they upgrade.

For the reasons already outlined, it is likely Apple’s high pricing strategy will not change unless demand drops or they come under greater pressure from another premium smartphone brand. Having said that, profit constitutes a big part of Apple’s pricing structure for iPhones so the corporation must have room to reduce its pricing whilst still operating successfully.