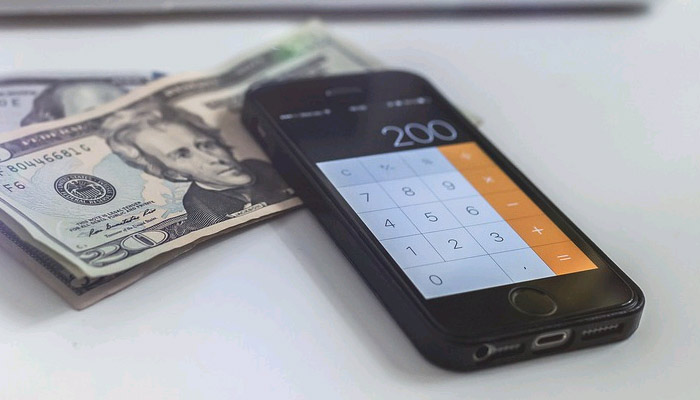 The Calculator app in iOS is as basic as calculators can get at first glance, offering the required numerals and symbols to crunch some numbers. One thing that’s been glaringly missing is a simple backspace option, forcing you to hit the clear button every time you make a mistake.

This is pretty annoying and fairly time consuming, especially if just one number is wrong. As it turns out, Apple had a secret backspacing option all along, hidden away for some reason. An intrepid Twitter user calling himself CENSORED dialogue has uploaded a short video on how to use it, with the post itself going viral.

Basically, all you have to do is swipe on the numbers you’ve just typed out in the black space above the keypad. The last digit you inputted will disappear and further swipes will remove more. This action can be performed left or right, so it doesn’t matter which direction you do the gesture in.

Also See: Qualcomm reportedly wants to ban iPhone imports in the US

Why Apple didn’t make this simple move more obvious to generations of iPhone users is a mystery. The company is known for hiding away secret easter eggs throughout iOS, but this is such a useful feature that it really should have done more to inform people about it rather than having them flail around thinking there wasn’t a backspace option.

It would be nice if Apple introduced more editing choices in Calculator. For instance, long pressing on a number sequence only triggers the Copy or Paste options right now, not letting you fix individual mistakes with the help of a text cursor. That would be even faster than repeatedly swiping to get to the wrong digit.