iPhone 5S’ fingerprint sensor is not so reliable after all (Video)

All those of you who are willing to solely rely on the fingerprint sensor of the iPhone 5S are in for a shock. The guys over at Chaos Computer Club (CCC) have bypassed the biometric fingerprint security system of Apple TouchID and they claim to have done it with the assistance of everyday means. Their hacking team pulled it off by creating a fake finger using the owner’s prints that can easily be obtained from the phone itself.

A hacker called Starbug has revealed through the CCC blog that the new iPhone’s sensor doesn’t exactly feature advanced technologies, but just higher resolution as compared to the sensors that are currently available. So bumping up the resolution of the fake finger is all that is required for bypassing the system. 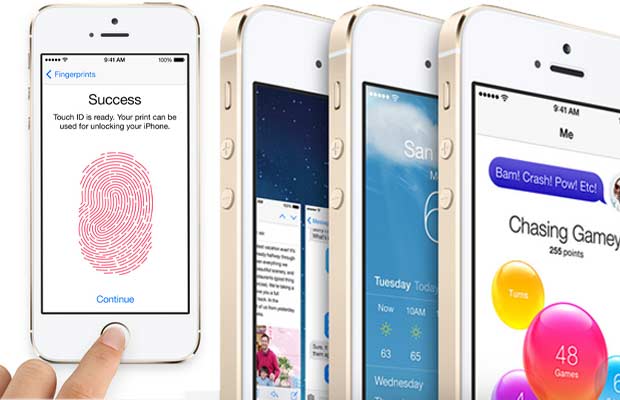 In order to create a fake finger, a hacker can simply take a high resolution picture of 2400 dpi of the fingerprint and invert it to laser print it. The resolution should be 1200 dpi and it requires to be printed on a transparent sheet with thick tonner settings in place. Then smear pink latex milk or woodglue on the sheet and once it is ready, remove the latex sheet and place it on to the sensor to unlock the device.

The blog warns people to not depend on fingerprints for safeguarding important data considering that it is extremely easy to manipulate something that we leave everywhere on everything that we touch. Google Android’s face unlocking attribute had also come under the scanner after it was revealed that a person’s picture can also be used to unlock the device. 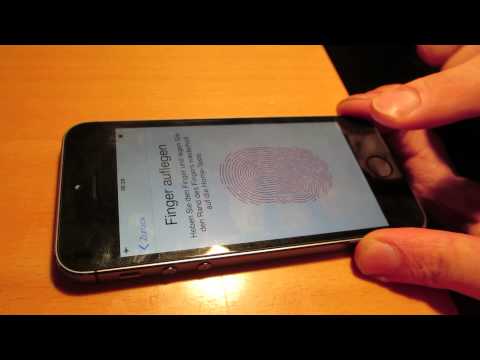 It looks like your data will be safer if you’d use a passcode instead of your fingerprint to lock the iPhone 5S.