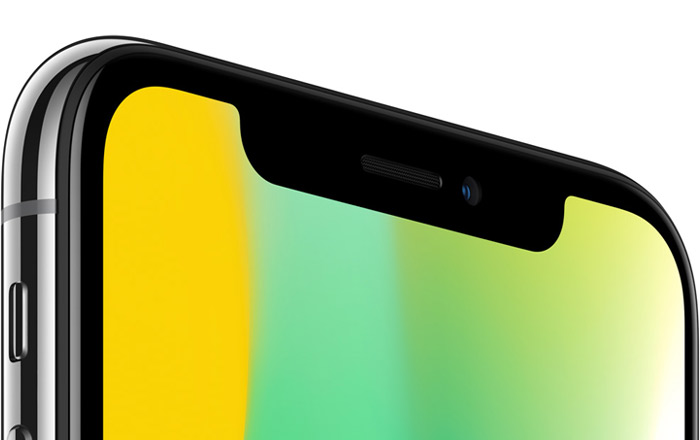 The iPhone 8 was hit by a minor controversy back in September when some users began reporting that their earpiece was making weird crackling sounds. Apple later acknowledged the concern and rolled out a software fix. It looks like the problem might be returning to haunt the company as a fresh crop of iPhone X users are facing the same issue.

There have been reports of the iPhone X’s audio not being up to the mark across social media sites like Twitter ever since the device came out. One particular Reddit poster talks about how he can hear crackling audio and a tinny can sound during phone calls. Things got worse when playing anything through the speaker, at both 50% and 100% volume.

The volume apparently got loud, but there was no depth and the distortion was “crazy.” He apparently exchanged his iPhone X unit for another, but the issue remained. His story was echoed across many other owners, most of whom noticed the problem at max volumes during alarms, ringtones, videos, calls, and audio playback.

All signs point to a software problem, similar to the one which affected the iPhone 8. There are plenty of people out there who haven’t noticed anything amiss, so it’s not a universal concern. Apple is yet to confirm the problem in public, though it does appear to be collecting diagnostic information so its engineers can look into the problem.

Apple will hopefully step up and issue a software fix, both for this and the mysterious green lines which have started appearing in some iPhone X units.