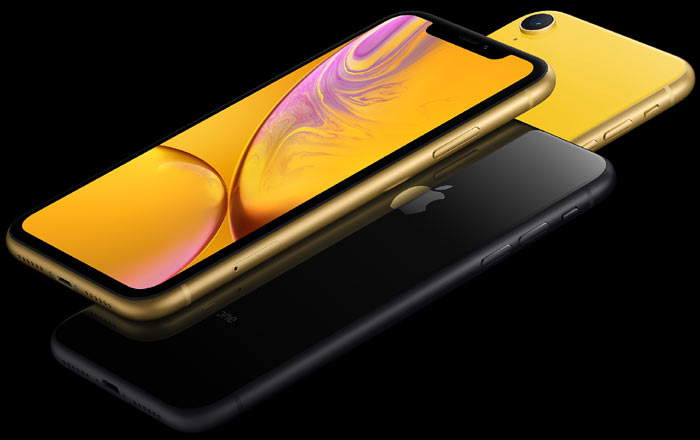 The iPhone XR is officially going up for pre-orders in over 50 markets around the world. The first wave of countries includes India, the US, the UK, Australia, Ireland, France, Spain, Singapore, China, Hong Kong, Qatar, Russia, Saudi Arabia, the UAE, Switzerland, Thailand, Italy, and Japan.

As promised, the iPhone XR is going to be sold in a rainbow of colors namely in black, white, blue, yellow, coral, and (PRODUCT)RED. Pre-booking can be done through the Apple Store app, Apple Store locations, Apple Authorized Resellers, and Apple’s own site. Alternatively, you can pre-order them via US carriers like Verizon, AT&T, and T-Mobile.

Apple is promising that there will be stock available for walk-in customers on October 26, but it’s encouraging them to arrive early. People stood in long lines for the iPhone XS and iPhone XS Max when the pair came out last month, so the iPhone XR might just prove to be as popular.

In fact, some analysts say that the iPhone XR could be even more popular than the iPhone XS and iPhone XS Max combined. That’s mainly because it’s $200 cheaper than the former and has about the same specs. Still, some critics have pointed out that $799 is a lot to ask for an LCD screen which has a roughly 720p resolution.