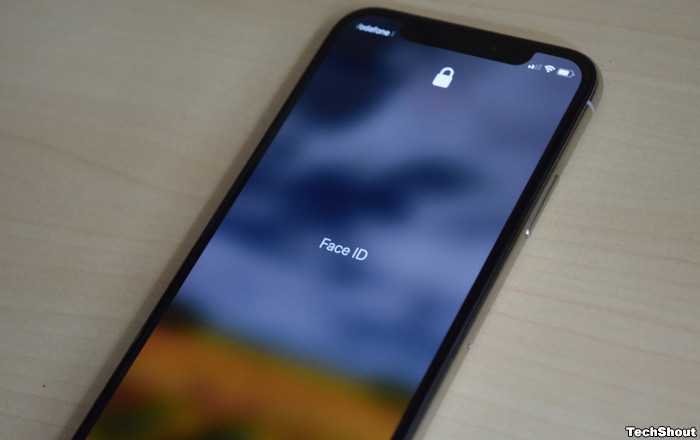 It seems to be repair season for Apple, as the company recently sent out special instructions to its Apple Authorized Service Providers for the iPhone 7 and iPhone X. The first deals with a microphone problem, while the second is concerned with Face ID.

As per the internal document, if a person approaches an Apple Store or Apple Authorized Service Provider with a Face ID issue on their iPhone X, the shop must first try to resolve the problem by initiating a rear camera repair. The outlet will have to run diagnostics, identify the issue, and then perform a fix.

If Face ID still doesn’t work after this, then Apple is allowing the Apple Store or Apple Authorized Service Provider to give out a whole unit replacement instead of performing a same-unit display repair. The brand says this is being done to provide the best customer experience.

Apple hasn’t launched an official repair program or admitted to any Face ID issues publicly, which is a bit suspect since this seems like something all iPhone X owners should be aware about. Even the aforementioned iPhone 7 matter is restricted to internal documents.

It’s not even clear what the link is between the rear dual lenses and Face ID. A Reddit user might have the answer, as he says he went to an Apple Store after certain functions on his iPhone X’s camera stopped working and his handset told him that “Face ID is not available, try again later.”

A Genius Bar employee at the Apple Store told him that the front and rear snappers are connected. The wide-angle camera at the back is connected to the selfie snapper, while the telephoto shooter at the rear is tied to the True Depth system. The telephoto lens wasn’t working, hence the problems with Face ID.