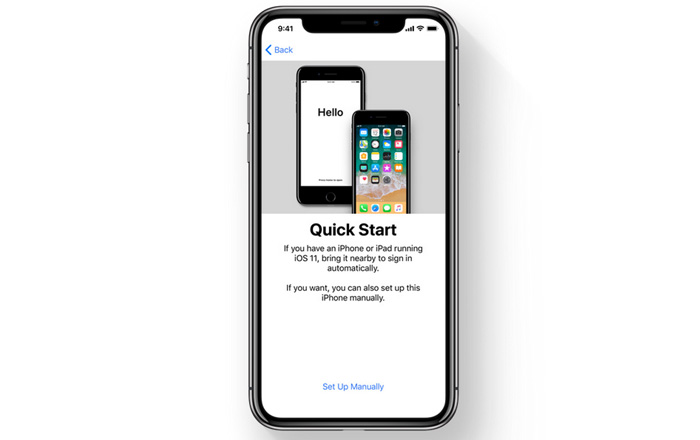 The iPhone X is finally out and about in the world, but owners in the US had their excitement cut short by an activation issue right out of the box. A number of people across Twitter and various forums like Reddit have complained about the problem.

Users say that when they try to kickstart their iPhone X, an error page pops up informing them that their iPhone couldn’t be activated because the activation server was temporarily unavailable. It then tells them to activate via iTunes or wait for a couple of minutes and try again.

The iTunes fix worked for some, while others opted to try over and over again until they succeeded. A few restarted the iPhone X to get going. AT&T subscribers seemed to be the worst off amongst the big carriers, but even Verizon and Sprint customers reportedly had difficulties.

One MacRumors reader says that he called AT&T to resolve the issue after having no luck with Apple Support. It seems the telecom brand confirmed that its servers were being slammed and gave him an automated activation phone number. He called the number, but still didn’t get his iPhone X up and running.

The general consensus is that so many people attempting to activate the iPhone X at the same time caused carrier servers to overload. The heavy congestion should lighten up with time, so it would be best to be patient.

Verizon for its part claims that none of its customers are facing activation problems. AT&T says the glitch has been fixed and stressed that the problem was not specific to its customers.