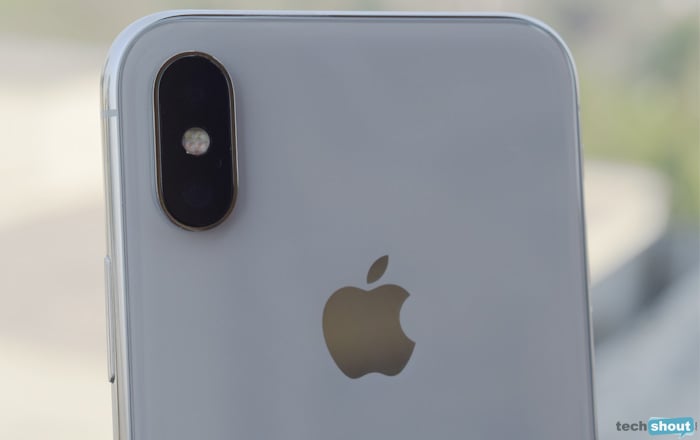 Consumer Reports has just published its latest list of ‘Best Smartphone Cameras’ your money can buy right now. The iPhone X has topped its rankings, followed close behind by the iPhone 8 and iPhone 8 Plus.

While the iPhone X has an undeniably great camera, as we found in our own review, it is a bit strange that Consumer Reports thought the single camera iPhone 8 performed better than the more advanced dual camera setup of the iPhone 8 Plus.

Things get even stranger in the rest of the top 10, as the Pixel 2 is nowhere to be found. Several critics and users have consistently praised the Google phone for its performance, especially when it comes to HDR. In fact, photography rating site DxOMark gave the Pixel 2 its highest-ever score of 98, with the iPhone X just a point behind at 97.

It’s possible Consumer Reports just didn’t test the Pixel 2 for its list, which is again an unusual thing to do given its status as a high-profile flagship phone. The agency’s testing is based on parameters like color accuracy, resolution, dynamic range, and visual noise in still and video images.

After Apple’s top 3 sweep, the number 4 spot is taken up by the Samsung Galaxy S8+ and the number 5 one by the iPhone 7. It’s followed by the iPhone 6S Plus, Galaxy S8, Galaxy Note 8, iPhone 7 Plus, and Galaxy S8 Active.

There’s another anomaly to parse through here, as the 2015-era iPhone 6S Plus has somehow outranked the Galaxy S8, Galaxy Note 8, and iPhone 7 Plus. The last has even gotten beaten by the single-camera iPhone 7, so this seems to be a trend with Consumer Reports’ findings.