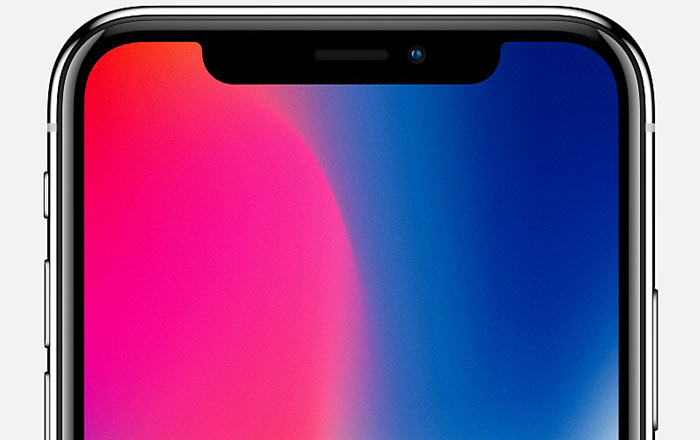 We’ve been hearing gloomy stories about a delay in the iPhone X for months and now a new report has some more bad news for eager fans. According to Raymond James chip analyst Christopher Caso, Apple hasn’t even begun final production on the device.

Apple is supposed to kickstart pre-orders for the iPhone X on October 27 and start selling it on November 3. However, Caso claims that there’s been a further delay in production recently based on talks with handset, networking and PC supply chain players in Asia.

He writes that there might have been an incremental postponement in iPhone X build plans. Orders were apparently firmed up just last week. The analyst thinks this will shift production more into the December quarter. The manufacturing process might actually begin in mid-October.

Also Read: All 2018 iPhones may come with Face ID

This fresh delay may translate to Apple not being able to make enough units in time for the November 3 launch. Many people are reportedly holding out for the iPhone X instead of buying the iPhone 8 or iPhone 8 Plus, so expectations are very high.

Noted KGI Securities analyst Ming-Chi Kuo recently claimed that Apple wouldn’t be able to fulfill all orders until 2018. Pre-orders will probably get done and dusted within a short period of time, so you’ll have to be extra vigilant about it if you want to get your hands on the iPhone X this year.