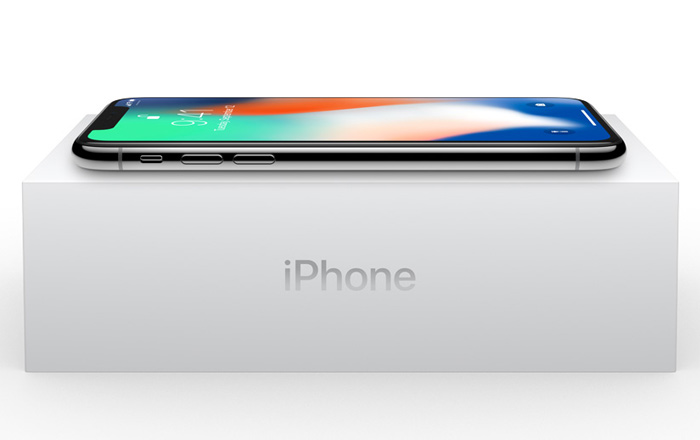 Anyone with an eye on the iPhone X should work on their clicking skills and be awake at sharp 12 am on October 27, because they probably won’t get another chance to grab the smartphone until 2018. That’s the gloomy prediction made by noted KGI Securities analyst Ming-Chi Kuo.

To recall, the iPhone X is going up for pre-orders on October 27 and sales on November 3. However, Kuo warns that customer demand for the handset won’t be fully met until the first half of 2018 because of supply constraints. He had previously stated that Apple was producing just 10000 units of the phone per day.

This translates to a shipment forecast of 40 million units for 2017 and 80 to 90 million for 2018. Kuo claims the iPhone X’s all-screen look and Face ID is driving replacement demand. This goes against what some other analysts have predicted. The opposite side of the camp states that the $999 price tag will drive away consumers.

Intriguingly enough, Kuo believes that the gold iPhone X which made the rounds prior to the device’s announcement didn’t make it to the final launch because of production problems. This is interesting, since this opens the door for Apple to release the color later if the analyst’s theory is accurate.

Kuo also had some thoughts about why Apple chose the end of October to put the iPhone X up for pre-orders. According to his note, the company didn’t want to cannibalize on the sales of the iPhone 8 and iPhone 8 Plus. This makes sense, but sales for the duo will still probably be lower than usual because of the looming presence of the iPhone X.