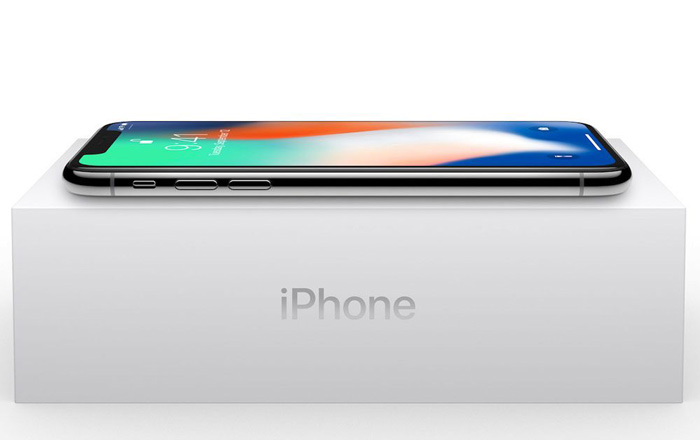 It’s D-Day for Apple across the world as offline and online retailers open their doors to sell units of the iPhone X to eager fans in Australia, Singapore, the US, the UK, India, Ireland, and Hong Kong. The phone’s been up for pre-orders since October 27, with reports claiming that it’s broken records set by the iPhone 6 for pre-booking.

India saw this first-hand when the iPhone X went out of stock on online outlets like Amazon and Flipkart in less than hour of pre-orders going live. The device is set to go up for sale at 6 pm today priced at Rs 89000 (64GB) and Rs 102000 (256GB). Airtel has decided to sell the handset directly from its newly launched online store.

Airtel is promising a Rs 10000 cashback deal for anyone who buys the iPhone X with their Citibank credit card. It should be noted that this scheme will only be live between 6 pm on November 3 and 7 am on November 4, so individuals will have to be quick about it.

One major caveat which Airtel is imposing on its customers is that they’ll have to either be postpaid users or switch to postpaid plans to purchase the iPhone X from its site. Furthermore, the device will be sold on a ‘first come, first serve basis and full payment basis.’ There probably won’t be any kind of EMI schemes available as a result.

Reliance Jio has had its own pre-order plans running since October 27. Interested buyers can still avail its Rs 10000 Citibank cashback and 70% buyback deals. The former will probably expire shortly after sales go live, but the latter goes on till December 31.

Specifications of the iPhone X:

People will have to pay Rs 1999 to sign up for the pre-booking and then commit to a Rs 799/month prepaid or postpaid plan for a year to be eligible for the buyback. They’ll get vouchers worth Rs 62300 after the year is up which can be used to buy anything from a Reliance store.