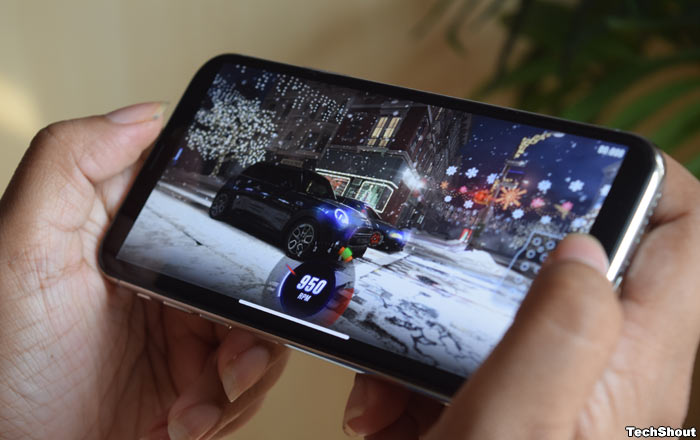 Apple has joined hands with ICICI bank to offer its customers up to Rs 10000 as cashback on iPhones and MacBooks. The scheme is sticking around till 15 April 2018 and can be availed twice per card during this time period.

The iPhone X gets the biggest Rs 10000 cut, so the 64GB variant drops from Rs 95390 down to Rs 85390 and the 256GB one from Rs 108930 to Rs 98930. These prices are based on the official rates Apple has imposed and might vary in the market. The company hiked costs twice after the government increased customs duty and import tax in recent months.

All Apple Watch variants and iPads get Rs 5000 as a discount, while all MacBook models get the maximum Rs 10000 cut. It should be noted that the cashback will only be granted on credit cards swiped at Pinelabs/Plutus POS terminal machines or payment gateways. The amount is supposed to be handed back within 90 days.