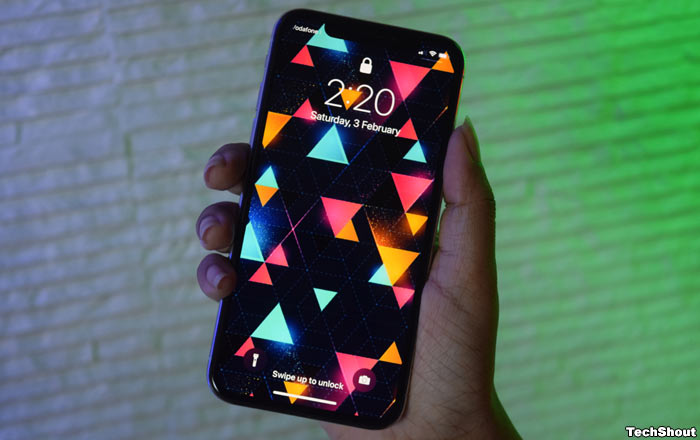 Flipkart has kicked off a special Apple Days sale which is set to go on till February 15. Various iPhone, iPad, Apple Watch, and MacBook models are up for grabs. All have been bundled with a cashback offer on EMI transactions paid through ICICI Bank credit cards. The site’s also promising up to 50% buyback value on select handsets.

Starting off with the iPhone X, the 64GB variant is now Rs 6001 cheaper down to Rs 82999, while its 256GB counterpart gets a Rs 3001 discount down to Rs 98999. Both are additionally eligible for a Rs 10000 cashback courtesy ICICI credit card EMI transactions. There’s also an exchange offer worth Rs 18000 on hand.