If you’re an iPhone user in the US who is confused about whether or not to switch to Android, Samsung has got a really good deal for you. Under a new promotion, it is offering you its Galaxy Note 5, Galaxy S6 Edge+ or Galaxy S6 Edge handsets almost free of cost for one whole month, to help you decide whether they suit your needs.

If after a month, you’re not satisfied with the device you can go back to using your Apple handset, but if you’ve adored it more than your iPhone, you can easily buy the Samsung Galaxy phone you’ve been using. Either way, a $1 charge will be taken in order to tie up your credit card to the offer.

It has been revealed that there’s no need for worrying about carrier contracts, as these Samsung devices come with active SIM cards inside them. All you need to do is specify your preferred carriers. We’re not sure how much calling, messaging and data consuming will be allowed though. 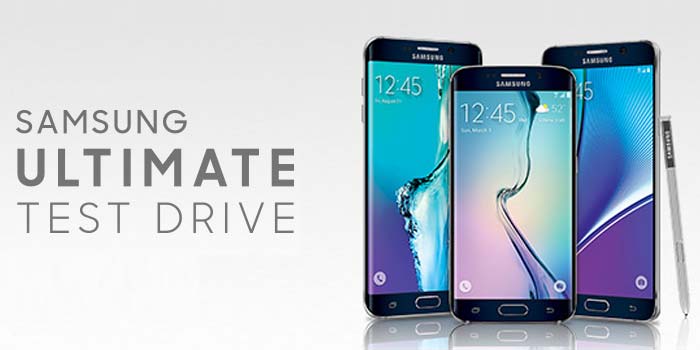 Those who are interested in opting in on this service can visit the company’s Promotions page right now through their iPhones. It must be noted that this system won’t work unless you’re actually accessing the site through an Apple device. The South Korean giant has revealed that if after 30 days, you decide to buy the Galaxy handset, there are number of other rewards in store for you as well.

The Samsung Galaxy Note 4 and Galaxy S6 Edge+ phablets were launched only a few days ago, while the S6 Edge has been around since quite a long time.