Some phones come with dedicated shutter buttons, but not the iPhone. This is perhaps why Apple has granted the same function to the iPhone’s volume buttons. Using the volume key to click instead of the on-screen shutter button is more convenient, and also contributes towards steadier shots.

That being said, if your phone is connected to wired Apple EarPods, their in-line button can act as a shutter trigger as well. iPhone photography enthusiasts will definitely dig this awesome feature. As for selfie enthusiasts, they too will find it incredibly useful since it works with the front camera as well.

These days a number of Android phones too are adopting this facility. But they do have that one trait that’s missing from the iPhone still, which is double-tapping the home button to launch the camera. We hope Apple adds this feature to a future iOS update. This allows for a bit more flexibility while snapping pictures and videos. 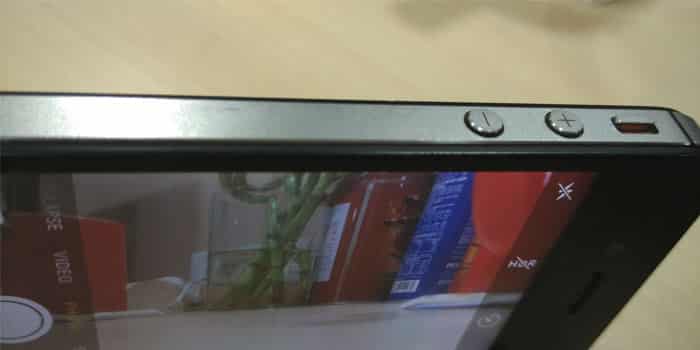 Besides, when you’re using the on-screen shutter button while holding the phone with one hand, your hands are most likely to wobble, resulting in shakes. This gets tricky, especially in low-light conditions. Do note that this iPhone feature works for the front camera as well.

But what we’d really like to see is Apple implementing an option to click a photo hands-free on the iPhone by using a customizable trigger word such as Cheese. A lot of Android phones already offer this facility.