Your iPhone has a secret one-handed keyboard 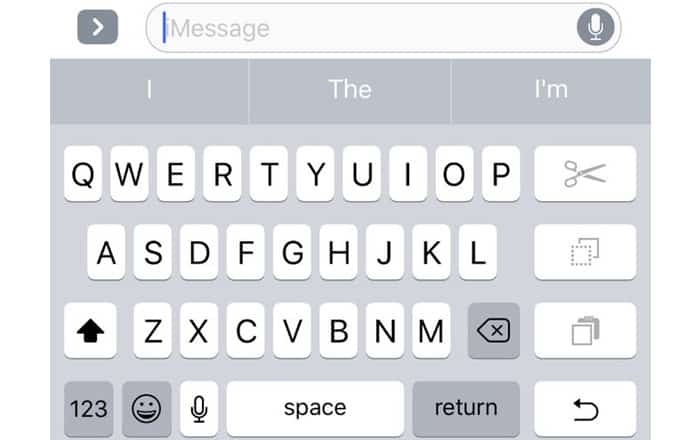 The advent of huge phablets in the market has necessitated the need for a one-handed mode in keyboards so people can type without stretching their fingers to uncomfortable lengths. While a number of manufacturers ship their handsets with such a feature in-built, Apple isn’t one of them.

As it turns out, Apple has been hiding a secret one-handed keyboard for years. Developer Steve Troughton-Smith uncovered the code for this buried ability while tinkering about iOS Simulater, a tool which lets people test apps for bugs. Surprisingly, the mode has been around since at least iOS 8 which came out in 2014.

Why Apple has been sitting on a one-handed keyboard for so long is a mystery. Owners of the bigger iPhone 6/6S/7 Plus would probably love to have a more convenient option when typing up a storm. According to Troughton-Smith, the feature can be activated by swiping either left or right from the edge of the normal keyboard.

Also Read: The iPhone 7 has a hidden virtual home button

While the area of the keyboard remains the same, the one-handed mode automatically squeezes the keys closer together and introduces three big buttons for cutting, copying and pasting. Unfortunately, there’s no easy way for iPhone users to start using the secret skill straight away.

Troughton-Smith’s made the code for the one-handed mode publicly available in case someone wants to try it out. However, they’ll have to be in possession of a jailbroken iPhone to do so. Apple will hopefully get going and release the keyboard in a future iOS release for people who don’t happen to have one ready.