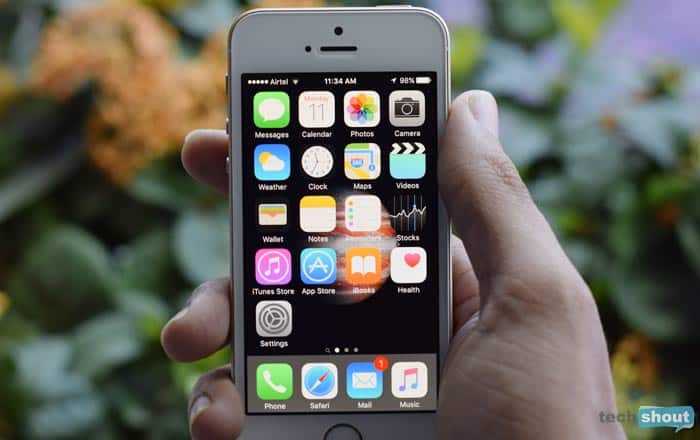 The iPhone SE won’t be getting a sequel next year if noted analyst Ming-Chi Kuo is to be believed. The KGI securities researcher has come out with his latest predictions on iPhone sales, with the overall lookout pretty grim for Apple.

According to Kuo, shipment volume in the second quarter of 2016 was higher than expected thanks to upbeat demand for the iPhone SE. Unfortunately, he claims that Apple will not launch a new iteration of the handset in Q2 of 2017 so that it can keep its gross margin at a high level and avoid cannibalization of its higher-end models.

Without the presence of a refreshed iPhone SE in Q2 of 2017, Kuo predicts that total iPhone shipment volume will reach about 35 to 40 million units. This translates to a year-on-year fall when compared against Q2 of 2016’s 40.4 million units.

The analyst doesn’t have good news when it comes to the 4.7-inch iPhone lineup either. He states that the first quarter of 2017 will see iPhone shipments fall down to 40 – 50 million units. This is lower than the 51.2 million units shifted in the same time period in the current year. He attributes this shift to weak demand in China.

As such, Kuo thinks falling sales will compel Apple to put pressure on suppliers to slash prices in order to reduce supply chain costs. Samsung and TSMC are not likely to be pressurized, though the same can’t be said for firms like FPCB.

Kuo does have some positive news for Apple, forecasting that its next iPhone 8 will be a big release which may push the brand’s sales figures up high once again.