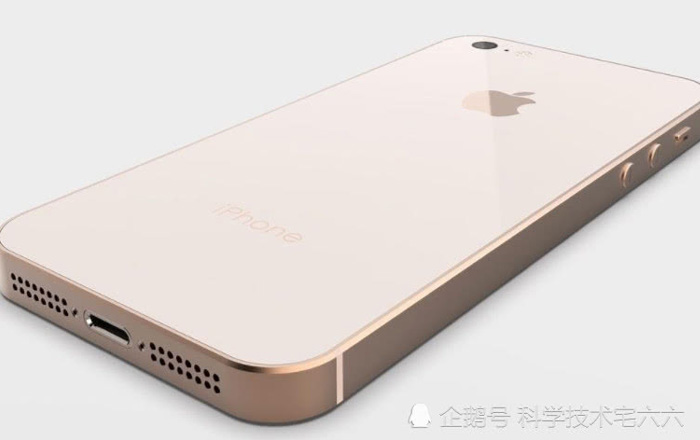 Apple’s long awaited iPhone SE 2 has been spotted in a filing by the Eurasian Economic Commission (EEC). The authority has given the go-ahead for a number of iPhones to go on sale in nations like Russia and Armenia, but none of the model numbers mentioned match up to current iPhone names.

Apple does have a big event coming up in June in the form of the WWDC 2018 where it’s expected to announce iOS 12, among other things. The original iPhone SE came out in March 2016, so it’s high time the company unveiled a sequel for all the people who still prefer smaller 4-inch iPhones.

Rumor has it that Apple is manufacturing the iPhone SE 2 entirely in India at supplier Wistron’s Bengaluru plant. The brand is already assembling the first-gen iPhone there, so it’s possible the second-gen model won’t be that different from its predecessor in terms of design.

Changes may instead occur under-the-hood, with specs like a glass back for wireless charging support, an A10 processor, 2GB of RAM, a 1700mAh battery, and 32GB or 128GB of storage. Last we heard, Apple had delayed the iPhone SE 2 because of tangles with the Indian government, but the new EEC filing could disprove that speculation.