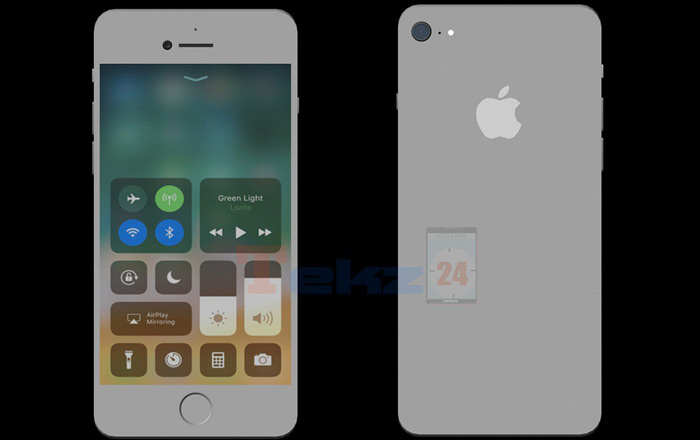 The next iPhone SE might be coming out in early 2018 with the specs of the iPhone 7 and body of the original iPhone SE. That’s according to 2 separate reports coming out of India and China, hinting at exciting new developments for Apple’s most affordable iPhone.

As per Focus Taiwan, Wistron is getting ready to expand its factory in India to manufacture the iPhone SE 2. The OEM may ship the device in India first in Q1 of 2018 before supplying it to consumers in other markets. It seems the brand wants to expand aggressively in the nation, pushing shipments in order to double the iPhone’s market share over the course of the next 5 years.

Wistron supposedly plans to keep in step with Apple by doubling or tripling its production capacity over the next 5 years. It is said to be in talks with the Karnataka government to gain more land for this purpose. Its Bengaluru plant is currently producing only small quantities of the iPhone SE at the moment.

Coming to its specs, Indian tech site Tekz24 claims that the iPhone SE 2 will look like a fusion of the iPhone SE and iPhone 7. Side bezels might be narrower as a result, though the screen size will stick to a 4-inch or 4.2-inch range. It might get its hands on an A10 processor, 1700mAh battery, the iPhone 7’s 12MP rear camera, 5MP selfie snapper, 32GB/128GB of ROM, and 2GB of RAM.

Apple might be able to snap up a 10% tax cut which is currently imposed on phones being imported into India. It’s already reduced the price of the current iPhone SE after the GST regime came into force, so perhaps more cuts will happen once its Made in India manufacturing goes into full force.