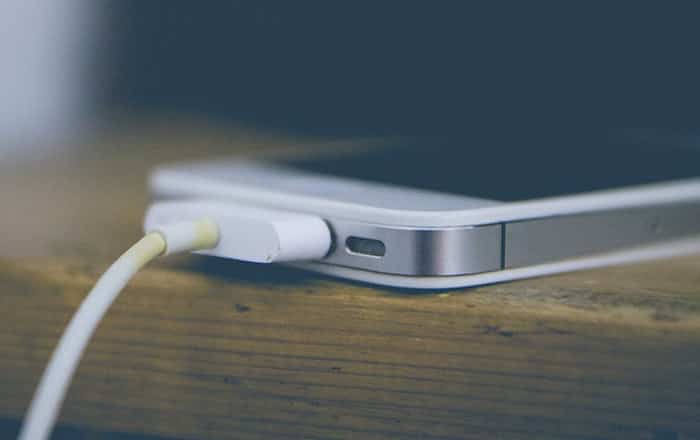 Apple may be on the verge of a major controversy regarding its latest iOS 10.1.1 update for its iPhone range. Several people have taken to Twitter and the company’s support forums to complain about severe battery drainage after updating their handset.

The iOS 10.1.1 issue doesn’t appear to be restricted to one particular model or even follow a common pattern. One iPhone 5 user on Apple’s forums talked about how his handset went from 30% charge to 1% in the blink of an eye and then shut down. The device then strangely jumped back up to 30% the moment it was plugged in and rebooted.

The same person also claims his iPhone 5 went from 80% at night to 0% in the morning and then again leaped to 30% within a few seconds of charging. The same thread also saw an iPhone 7 owner highlight how his phone goes from 100% power to nothing in roughly 2 hours without any usage. He’s also continuously being prompted to verify his Apple ID.

Apple hasn’t said anything official regarding the problem yet. One forum member claims he was in touch with Apple Support over the concern. They apparently told him that several individuals had reported having battery life quandaries. The company’s engineering team is supposedly working on an update to take care of it.

Beleaguered iPhone owners who don’t want to wait for Apple to send out an update can try switching off Raise to Wake. The quick-fix solution seemingly works for some but has failed to make a difference for others.