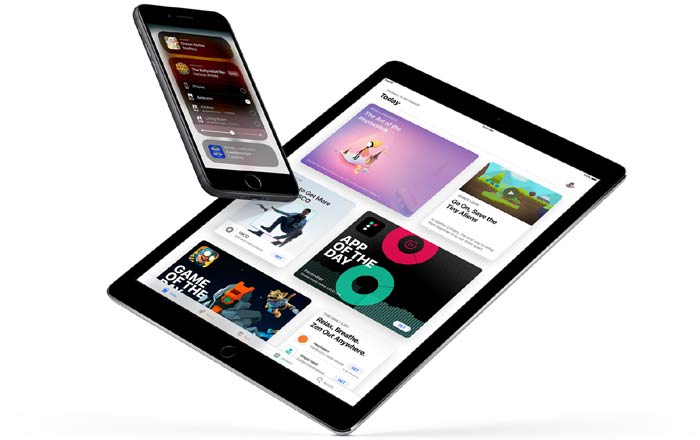 The arrival of a new iOS update typically signals a rise in people saying that their battery life sucks after upgrading. iOS 11 has proven no different, but a new report reveals just how bad things appear to have gotten.

Mobile security firm Wandera investigated a 50000 subset of moderate to heavy iPhone and iPad users within its network, comparing the average decay rate over the past 3 days for iOS 10 and iOS 11. Overall, devices on the former managed to last for 240 minutes and the latter for 96 minutes.

That’s a huge 144 minute difference. Diving deeper, the decay rate on iOS 10 is 0.006958% per second and iOS 11 it’s 0.01739% per second. There could be a number of different explanations for this. One is the fact that updated iPhones and iPads are busy conducting Spotlight re-indexing and background refreshes and upgrades for apps.

This would understandably cause a huge drain on battery life for the first couple of days. However, things usually return back to normal once the iPhone or iPad has finished its behind-the-scenes duties. Plus, iOS 11 itself comes with a host of power-intensive features, not to mention all the new energy-guzzling AR apps.

How bad battery life gets after updating to iOS 11 depends on the iPhone or iPad, so some might not get hit as badly and others suffering from a serious problem. In any case, people can try to boost their device’s stamina by activating Low Power Mode, switching on Reduce Motion, limiting background app refresh, and putting an end to automatic downloads.