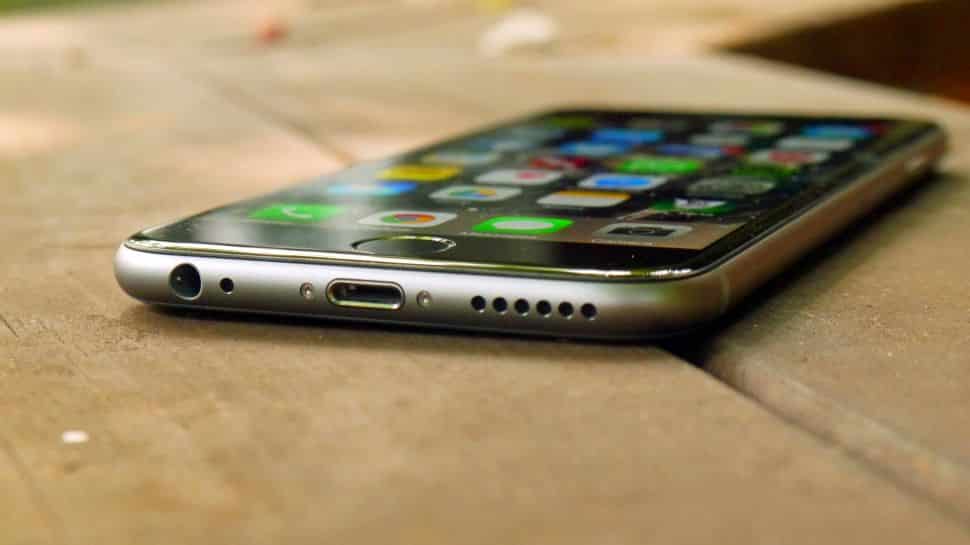 It’s 2016. The smartphone market is dominated by two competing platforms: Android and iOS. Both of them have their strong points and weaknesses. iOS is strong in the United States, and is the platform of choice for wealthier individuals in a decisive position. Android rules by its numbers – Android phones outnumber the iPhone almost 2 to 1, but most devices are on the accessible side, with lower hardware specs and users less likely to spend on software. Under such circumstances, it would seem logical for developers to deploy their apps simultaneously on both platforms, for revenue and reach at the same time. Yet there are still many apps and services that are exclusive to the iPhone. Why is this still a thing?

Some developers only offer their apps on the iOS platform because of the restrictive policies the competition has in place. Android players who want to play casino games at All Slots, for example, have to make do with its web interface. Not that the All Slots Casino wouldn’t want to offer its games as a native Android app – but Google’s policies don’t allow it to list its app on the Play Store.

Apple had similar policies until recently, when it decided to eliminate them, opening up its app marketplace for real money gaming software providers. But, since its main market is the US, where real money online gaming is not allowed, operators like the All Slots Casino often prefer not to launch native apps. The All Slots Mobile Casino is completely cross-platform, running on iOS, Android, even Windows Phone or Blackberry, which makes a native app unnecessary.

Many developers launch their apps as “iPhone-first” or even “iPhone exclusive” because of the higher revenues. According to App Annie’s statistics on 2015, Apple’s App Store generated 75% more annual revenue than Google’s Play Store. Android might be the more widely used mobile OS, and the one with the higher number of app downloads.

According to a report by App Store analytics company Sensor Tower, Apple’s App Store is where the cash is. According to Sensor Tower, the App Store had $1 billion revenues in December 2015 alone. Out of this total, Supercell’s Clash of Clans generated revenues of more than $59 million, followed by Game of War: Fire Age with $31 million, and Candy Crush Saga with over $16 million. And these are the numbers for the iPhone only, and in just one month. With such a potential to generate income, it’s no surprise that the Apple platform is much more attractive than Android.

This means that apps will most likely to continue to be launched as “iPhone-first” or “iPhone exclusive”, leaving Android users having to make do with third party implementations of services, which are often less secure – or just longing to use some apps and to play some games on their Android-powered smartphone.