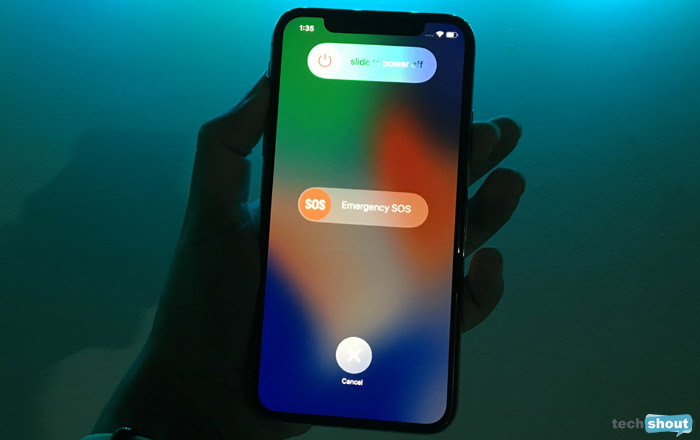 Emergency SOS has been around as a feature for a while now, but there are still a lot of people out there who haven’t quite gotten used to having it around. Case in point – a man named Jason Rowley who accidentally triggered the alert system while he was sleeping and ended up with 3 policemen in his bedroom at 1 am.

Rowley tweeted about the incident a few days ago. The culprit behind the snafu was his Apple Watch. It seems he was holding down on the crown button while he was sleeping, automatically prompting the wearable to call emergency services. The police apparently told him that this was a common occurrence.

Such incidents appear to be happening quite frequently, as users absent-mindedly trigger Emergency SOS in their iPhones or Apple Watches. The tool became available to everyone in iOS 11 and watchOS 4 last year. Different iPhones have different ways to activate it.

The iPhone X, iPhone 8, and iPhone 8 Plus requires people to hold the side button and one of the volume buttons, while the iPhone 7 and earlier requires just 5 rapid presses of the side button. A slider appears at first, allowing individuals to make an emergency call manually.

If the pressure is kept up, the device automatically makes the call after a loud countdown is over. While all this sounds great on paper, owners in real life are repeatedly calling 911 because of accidental touches. These false alarms can be avoided by disabling Autocall within Settings > Emergency SOS, but that leaves users vulnerable in actual emergencies when there’s no time to slide to call.

It looks like there’s no easy solution for this right now, unless Apple surprises everyone by coming up with a fool-proof idea. Till then, it might be best to just switch off Autocall if you’re prone to unintentional button-pressing.