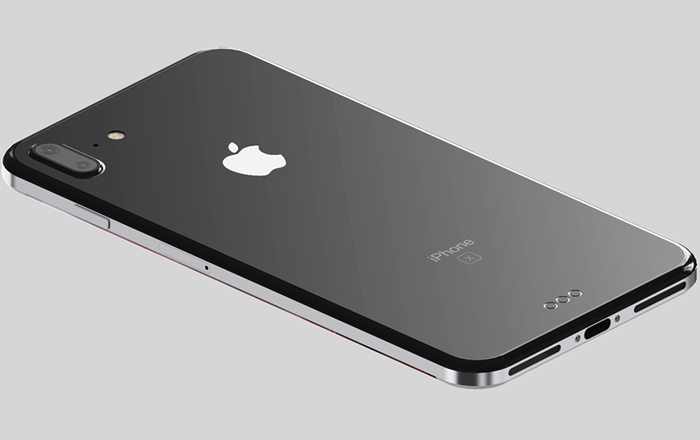 Apple is widely expected to add wireless charging tech to the premium OLED iPhone 8, but how exactly it’s going to do so is currently up for debate. Previous reports had hinted that it would adopt Energous’ innovative at-range technology, but a more recent one hints that the choice may be between Qi and AirFuel.

Energous’ system works via a chip embedded within a device. The component connects to a base station which can be located up to 15 feet away. The CEO of the company had previously stated that the firm had signed a deal with one of the largest consumer electronics companies in the world, with many assuming he was referring to Apple.

This may not be true after all. A new research note by Timothy Arcuri from Cowen and Company alleges that Energous’ technology in its current form would never be approved by the FCC. The regulatory body has so far only given the green signal to a version which delivers very low power over a few inches.

A long range variant would apparently violate FCC laws because of the higher power levels. Arcuri believes that Apple will opt for either Qi or AirFuel for the iPhone 8. The former is commonly seen among handsets today, requiring a separate charging pad and working via resonant inductive coupling through coils.

Apple notably joined the Wireless Power Consortium, the governing body behind Qi, earlier this month. As for AirFuel, it supports both coil and magnetic resonance. The second doesn’t require a compatible device to be in close proximity.