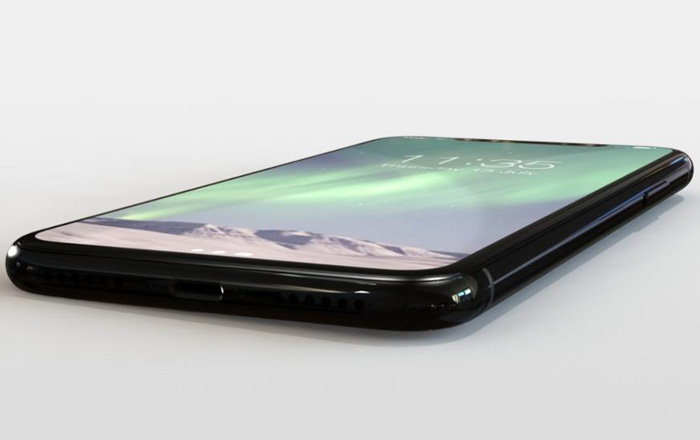 Wireless charging has always been one of the most highly requested features by Apple fans eager to ditch their cables. It’s one of the many reasons why people are so excited about the iPhone 8, iPhone 7s, and iPhone 7s Plus since all 3 are expected to gain the ability.

Here to dampen their anticipation is a new report by frequent Apple tipster Macotakara. A source who is well-versed in the Wireless Power Consortium (WPC) told the Japanese publication that the iPhone 8 will be limited to the Standard Power Profile 7.5W (5V/1.5A) specification.

7.5W is half the Extended Power Profile 15W maximum which the Qi wireless charging version 1.2 is capable of. Wireless charging is generally regarded as much slower than wired charging, so the below average 7.5W spec sounds like it’ll move at a snail’s pace.

The report also claims that the iPhone 8 might only be compatible with wireless charging accessories which are MFi (Made for iPhone) compliant. This means that existing products probably won’t be able to fuel up the handset, a blow for anyone who already owns a Qi wireless charging pad.

If true, it’s not exactly surprising since Apple is notorious for wanting to keep things in the family and not play nice with others. MFi certification will make sure it gets a steady stream of licensing income and force people within its ecosystem.

The slower-than-usual 7.5W standard is more eyebrow-raising considering Apple as a rule opts for top-tier specifications. Perhaps there’s an underlying reason for this. It’s also possible that this rumor will eventually turn out to be inaccurate. We’ll find out for sure within a couple of weeks when the iPhone 8 emerges out of the shadows.