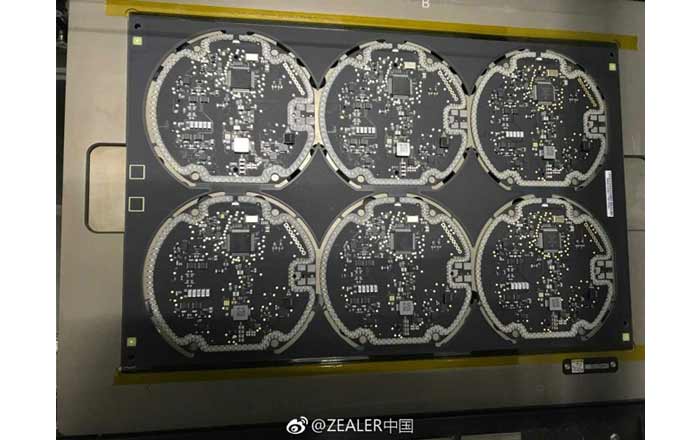 Wireless charging is almost certainly making its debut with this year’s iPhone lineup, but it’s not clear what Apple’s plans are exactly. Most reports claim that the brand is planning to use an external charging pad to get the deed done.

There’s now proof of this in the form of a series of Weibo-sourced images. The person behind the snaps says that they depict the internal parts of the iPhone 8. However, AppleInsider points out that the parts are too big to fit inside an iPhone.

This makes sense for the most part, especially when looking at both sides of the component. It definitely looks more like an external charging pad. Unfortunately, there’s no way to verify whether this is a genuine Apple part since the markers have been removed digitally. 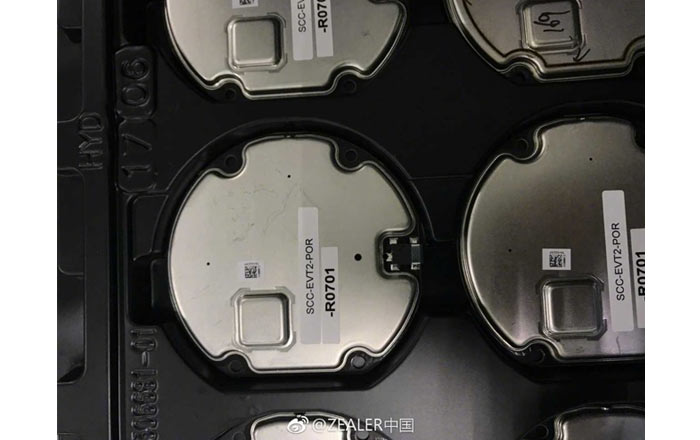 Many were hoping that Apple would favor long-distance wireless charging over the induction-based one it’s chosen to forge ahead with. The former doesn’t appear to be ready for commercial use yet. As for the latter, it’ll probably be powered by the Qi wireless charging standard.

Apple had actually joined the Qi consortium earlier this year, leaking out its intentions ahead of time. It remains to be seen how the brand will distinguish the iPhone 8, iPhone 7s, and iPhone 7s Plus from rivals which also use the same Qi charging pads. Many find it to be slower than wired charging, so perhaps the company has found a way to make it work faster.