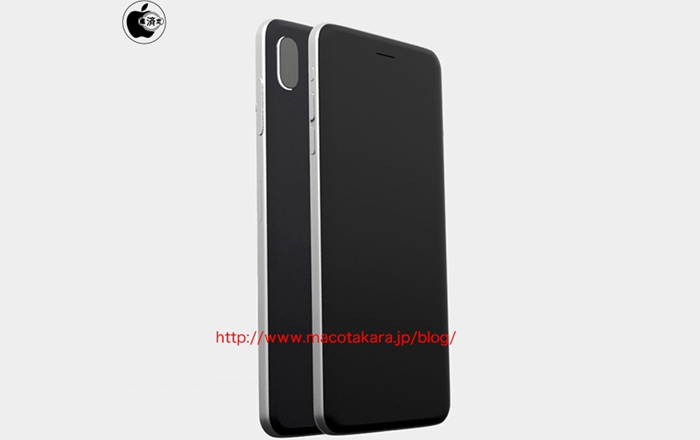 Oft-reliable Japanese blog Mac Otakara has come out with an extensive report on the iPhone 8, confirming a number of rumors and adding a few of its own. The publication claims that Apple is currently in the process of finalizing the design of the handset.

The latter is similar to the iPhone 4’s style, featuring 2.5D glass on the front and back tied together by a thin stainless steel frame. The steel chassis is rumored to be an improved version of the material used in the Apple Watch. The OLED display is supposedly going to be flat and not curved like Samsung’s Galaxy S flagship series.

Also See: Apple may eliminate Touch ID on the iPhone 8

The report further states that the iPhone 8 will feature a virtual home button. Mac Otakara claims to have heard rumblings of Touch ID integration underneath the display, but could not confirm the rumors. It also discussed the rear shooters, predicting that the module will be a good fit for VR headsets when turned sideways.

As for the iPhone 7s and iPhone 7s Plus, the two will likely be launched alongside the iPhone Edition and could be slightly thicker than its predecessors. This could mean that users won’t be able to use their existing cases with the next-gen smartphones.