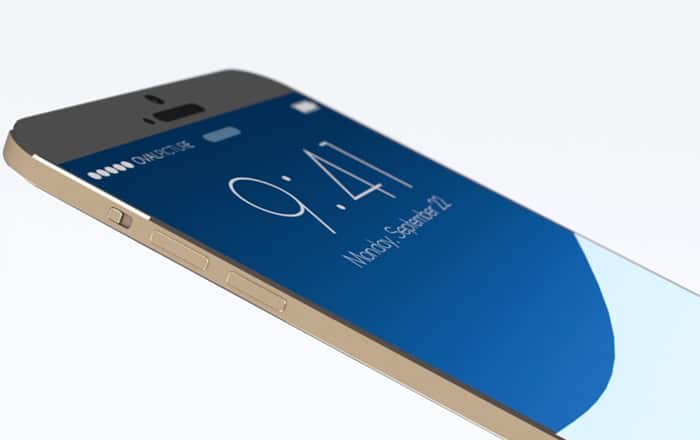 Apple may be looking to the iPhone 4 for design inspiration when it comes to the look of its next iPhone 8. A new report alleges that the company is abandoning its current aluminum back cover in favor of two panes of glass that will be held together by a stainless steel frame.

Upstream supply chain sources told DigiTimes that the iPhone 8 will adopt a stainless steel forging process rather than the traditional CNC machining it usually uses. Orders for this new component are reportedly being shared between Foxconn and US-based Jabil.

The choice of suppliers could be relevant since both Foxconn and Jabil also manufactured the iPhone 4’s stainless steel frame. The new material is apparently being produced through a new forging process meant to enhance its sturdiness. The technique further serves to reduce manufacturing time and 30% to 50% of costs.

However, this stainless steel bezel will apparently have to be further refined by CNC machining. Apple has supposedly added Wistron as a new assembler of the iPhone 8, an honor it shares with Foxconn and Pegatron.

Wistron was in the news recently since it could be tapped to put together iPhones in India if negotiations between Apple and the Indian government are successful. The manufacturer has already applied for an extension of its current Bengaluru plant, presumably to accommodate iPhone production.

Rumors about the Apple’s next-generation iPhone have pretty consistently claimed that it’ll be sold in 3 variants namely an iPhone 7s, iPhone 7s Plus, and premium iPhone 8. It’s possible the first two will be saddled with the same design that’s been around since the iPhone 6 and only the last will be getting the full revamp treatment.