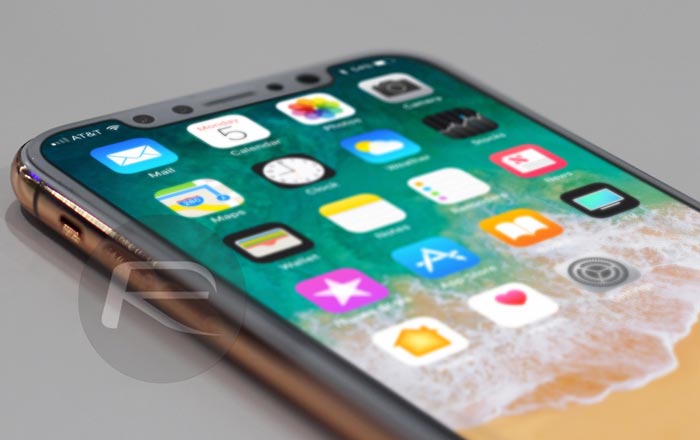 Reports about the iPhone 8 being available in extremely limited quantities at launch are pretty much gospel at this point of time. However, no one knew for sure what exactly was causing this delay other than vague manufacturing issues.

People familiar with the situation told The Wall Street Journal that the iPhone X, as some call it, was plagued by production problems this past summer. The main concern at hand was the OLED screen being adopted for the very first time. It seems Apple wanted to integrate a fingerprint scanner into the panel itself, as was reported in various leaks.

Unfortunately, there was apparently a glitch in the manufacturing process which lead to Touch ID being abandoned and production getting pushed back by a month. This in turn will probably result in extended supply shortfalls when the iPhone 8 comes out later this month.

The report also shed some light on the OLED screens themselves. While Apple is paying Samsung to produce them, the displays aren’t the same as the ones the South Korean company uses. The former requires the display and touch panel to be separated instead of meshed together, necessitating more steps per unit.

This may explain why Samsung reportedly charged Apple $120 to $130 per unit, much higher than the $45 to $55 the company spends on LCD screens for the 5.5-inch iPhone 7 Plus. The brand’s probably going to pass on that additional expense to its customers who should be prepared to pony upwards of $900 or $999 for the base 64GB iPhone 8.