There have been several rumors about the iPhone 8’s price tag, and here to add another one is a recent New York Times report. People briefed on the matter told the publication that Apple is planning to release refreshed versions of the current iPhone, including a premium model which costs $999 (roughly Rs 64010).

No prizes for guessing which ‘premium model’ the sources were referring to. Unfortunately, they didn’t mention whether this was the base model’s asking rate and what the storage capacity of that option would be. A recent report claimed that the iPhone 8 will be sold in 64GB, 256GB, and 512GB iterations. 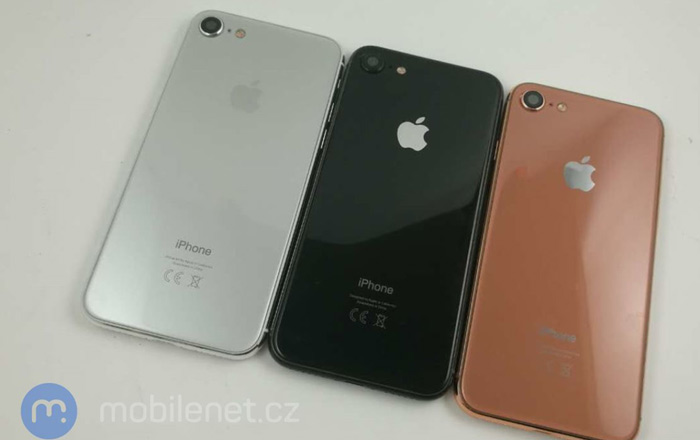 The sources also asserted that Apple is making room for a bigger screen by cutting down on the forehead and chin bezel, adding facial recognition to unlock the iPhone, and bestowing it with ability to charge via magnetic induction AKA wireless charging. These are all aspects which have been leaked before, so no surprises there.

Also Read: Video shows iPhone 8 with Touch ID at the back

What does come as a surprise is a new report which claims that the iPhone 7s will be available in copper gold. The new color has only been mentioned in association with the iPhone 8 so far, but a trio of dummy models (see above) suggests that Apple will be introducing the color across all its new iPhones.